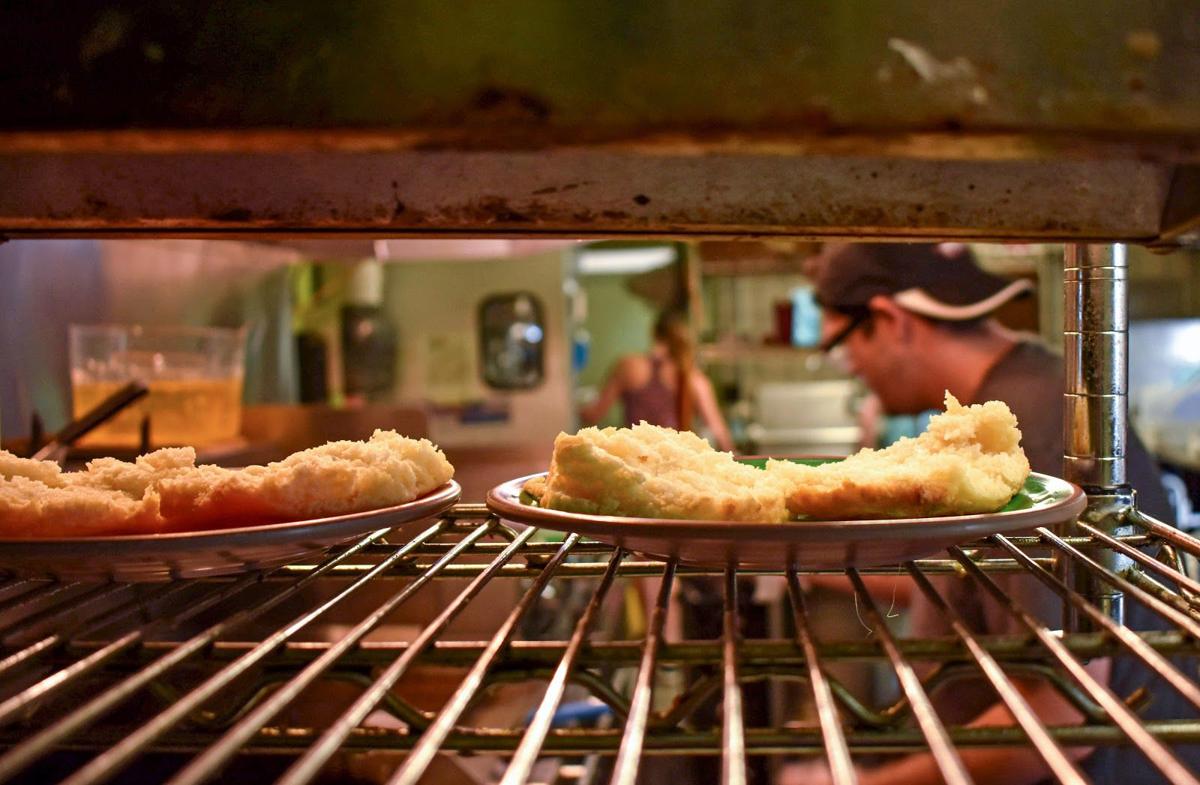 Biscuits in the kitchen ready to be served to customers Sept. 19 at The Farmer’s Table Cafe. 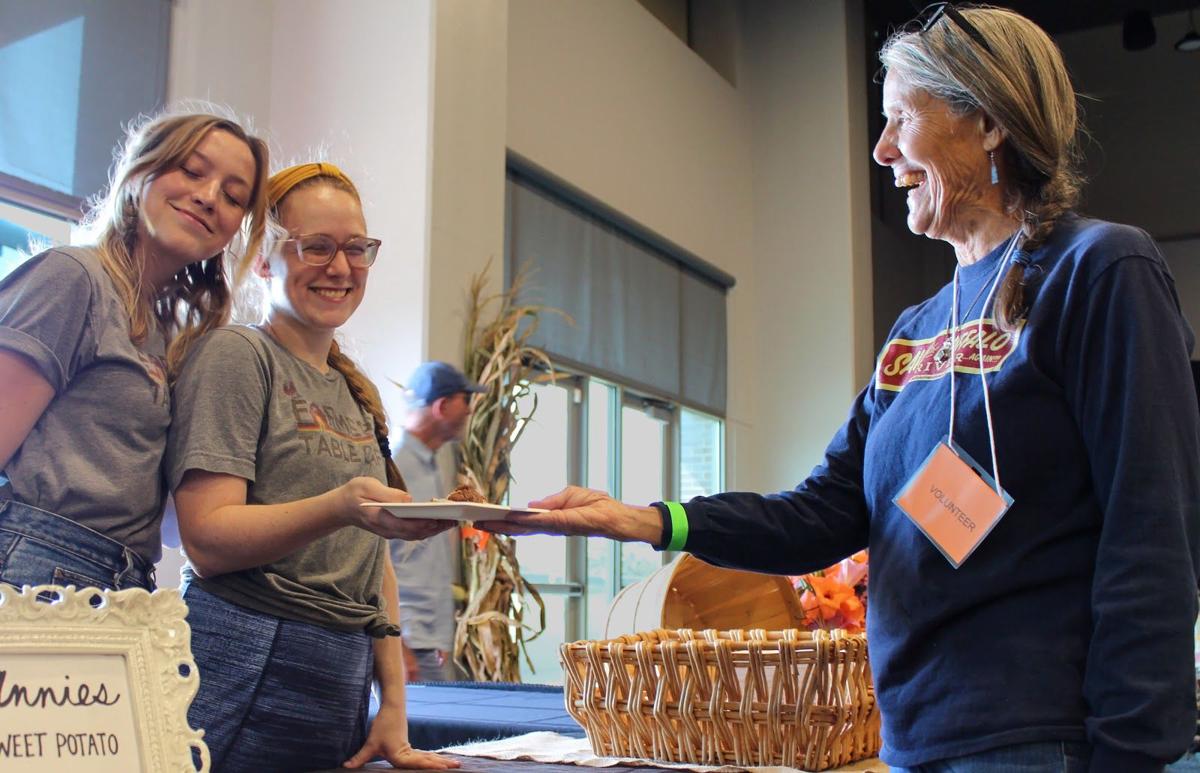 After the head chef at The Farmer’s Table Cafe died in a car accident May 12, her husband and an owner of the restaurant are working together to raise money for a memorial scholarship for female students in the Ozarks Technical Community College’s culinary program.

Derek Dwinell lost his wife, Anne Dwinell, in a single-car accident off of Highway 71 in Winslow, Arkansas, just three months after getting married.

Along with Adrienne Shaunfield, an owner of The Farmer’s Table Cafe, Derek Dwinell hopes the scholarship will cover the $5,000 tuition at Ozarks Technical Community College.

Anne Dwinell studied at Ozark Technical Community College, where she earned an associates degree in culinary arts. She started work at The Farmer’s Table Cafe in 2014 as a line cook and earned the title of the head chef in 2015.

“It was unbelievable,” Derek Dwinell said. “I think the reality of why this was so devastating to everyone around us is because these types of things don't happen to really good people.”

Beyond her work in the kitchen, Anne Dwinell volunteered at the Chase Family Foundation and taught violin to children in Northwest Arkansas, Derek Dwinell said.

“[I] hope to help uplift future female chefs, because Anne worked hard in her trade and was proud to be a female chef,” Shaunfield said. “I want to encourage other women to follow her path in a somewhat male-dominated field.”

Derek Dwinell hopes the scholarship will help young women who aspire to work in the culinary industry like his wife, who started cooking with her grandmother at a young age, using homegrown vegetables, he said.

“She’s always had a passion in the kitchen,” Derek Dwinell said. “She used to show me her YouTube videos that she made when she was in high school of her doing cooking demonstration.”

Derek Dwinell’s goal is to raise the $5,000 dollars and award the scholarship to a student in time for the spring 2020 semester, he said.

People can donate to the Anne Carroll Dwinell Memorial Fund at local First Security Bank branches, according to a Facebook post by The Farmer’s Table Cafe.