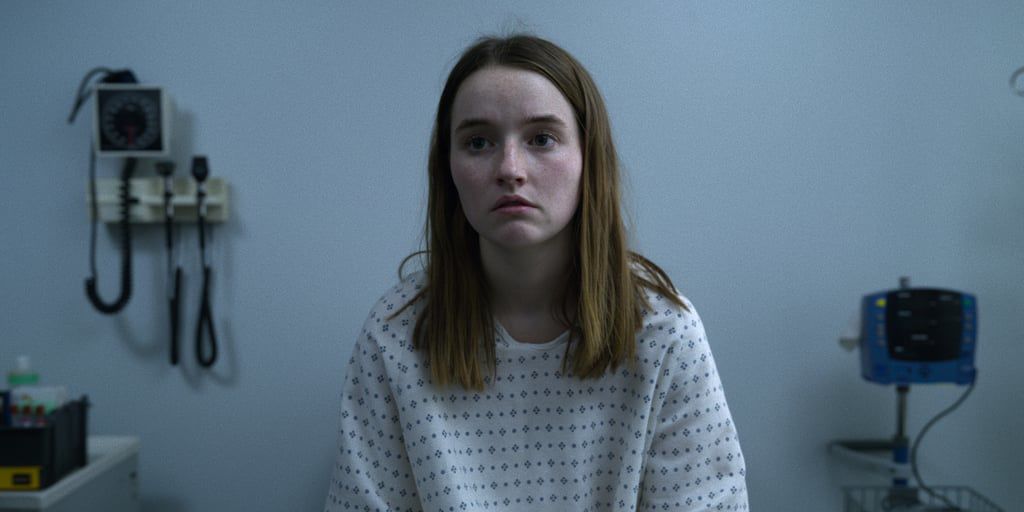 Kaitlyn Dever stars as Marie in the new Netflix series Unbelievable, which is based on a Pulitzer-Prize winning ProPublica-Marshall Project investigation. 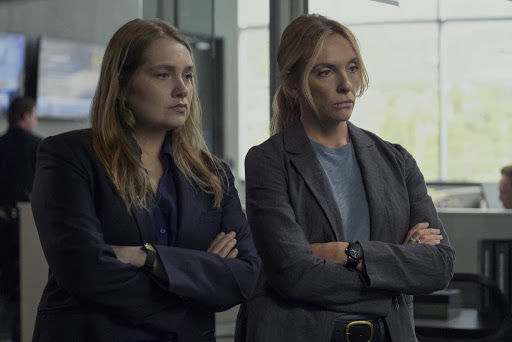 Beth Dedman is a contributing reporter for The Arkansas Traveler, as well as the Editor-in-Chief of Hill Magazine. Beth previously worked as a staff reporter for the Traveler in 2017, campus news editor in 2018 and lifestyles editor in 2019.

In a refreshing break from the company’s usual exploitation of sexual assault for the sake of shock value, Netflix’s “Unbelievable” handles the topic with sensitivity, respect and tact.

“Unbelievable,” based on the true story of a girl from Washington, focuses on detectives Karen Duvall and Grace Rassmussen (played by "Nurse Jackie’s" Merritt Wever and "Hereditary’s" Toni Collette) and their investigation into a series of sexual assaults that appear to be the work of a single perpetrator. Running parallel to that investigation is the story of Marie Adler (portrayed by "Booksmart’s" Katelyn Dever), a sexual assault survivor whose case is dismissed as a false report.

The eight-episode mini-series makes very purposeful use of each of its 385 minutes.

The first episode follows the process Adler goes through to report her sexual assault. She is forced to retell the details of her assault to multiple investigators, causing her to relive the event repeatedly, then must go through the invasive process of getting a rape kit, and endure belligerent interrogations from two large, intimidating, male detectives.

Over the course of 58 minutes, the audience is taken through the frustrating and confusing process during which the police conclude that Adler is lying about her report, and the subsequent trauma she endures as people alienate her for being a false reporter.

However, while the details of the assault are verbally discussed, the assault itself is not overtly graphic. There are some disturbing visuals that occur with little warning, but at no point does the audience have to endure exploitative displays of sexual violence like what shows such as "Game of Thrones" or "13 Reasons Why" have portrayed on-screen in the past.

The second episode is intentionally set up to be a stark contrast to the first. Whereas the detectives who handled Adler’s case were dispassionate and procedural to the point of being robotic in their investigation, detective Duvall’s investigation is punctuated by her being gentle with the victim. Duvall takes deliberate steps to make sure the victim feels like they are safe, comfortable and able to process her own emotions and thoughts about what she has been through.

After enduring the pain of watching a sexual assault case being handled in the exact wrong way, the audience is shown, not told, that Duvall is a detective to be trusted because she handles the case in the exact right way. Even Collette’s character, detective Rassmussen, who is portrayed as a rough-n-tough, no-nonsense detective, takes the time to be sensitive to her victims and delicate in her approach of questioning.

That is the theme of the entire show: handling sexual assault the right way and taking it seriously. From the get-go, detectives Duvall and Rassmussen care about their victims. They are not just case files, they are living, breathing, grieving women whose lives have been uprooted by one selfish criminal. At no point in their investigation do they act like they could be doing anything better than solve this case for the sake of these women. They lose sleep, they sacrifice time with their families, and they cash in favors. They give 100 percent of their effort 100 percent of the time and ask their team members to do the same.

It was so nice to see someone take sexual assault so seriously. Solving this crime was a priority, not an afterthought, which is nice to see in the wake of the #MeToo movement. Since the movement radically expanded in 2017, according to a statement from #MeToo founder Tarana Burke, no show has epitomized the need for society and law enforcement to care as much as Duvall and Rassmussen do.

At least once in each of the episodes, Duvall and Rassmussen express their frustration that other people do not care enough, that they do not put in enough effort, that they did not do enough to stop the man who was committing these crimes.

“Where is the outrage?” Rassmussen asks.

Another refreshing take on the true-crime drama genre, the show does not prioritize the rapist by making them the main focus of the detectives motivation. There is no obsession with trying to understand how the rapist’s brain works, there is no satisfaction with trying to psychoanalyze the rapist. He receives no praise for being smart. He is treated like nothing more than a pervert whose intelligence is only ever regarded as a problem, never as something to be admired.

The victims are the priority of the show, never the rapist.

My only complaint about this show is that it scores very low on diversity points, with all three of the lead roles featuring white women, but because it is based on real people, I can not deduct too much from the show runners, who otherwise did a fantastic job of casting these roles.

The Arkansas Traveler Score: A