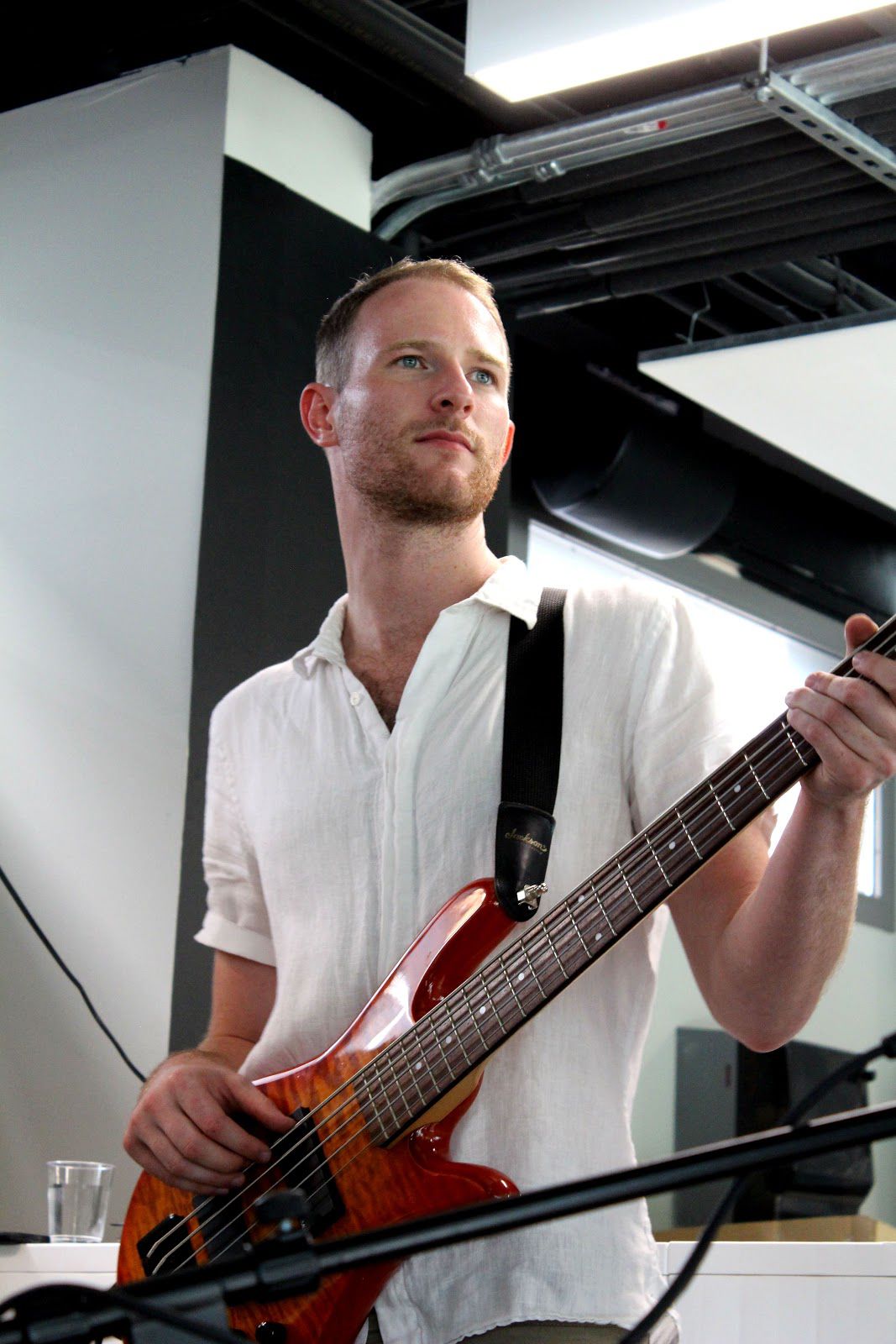 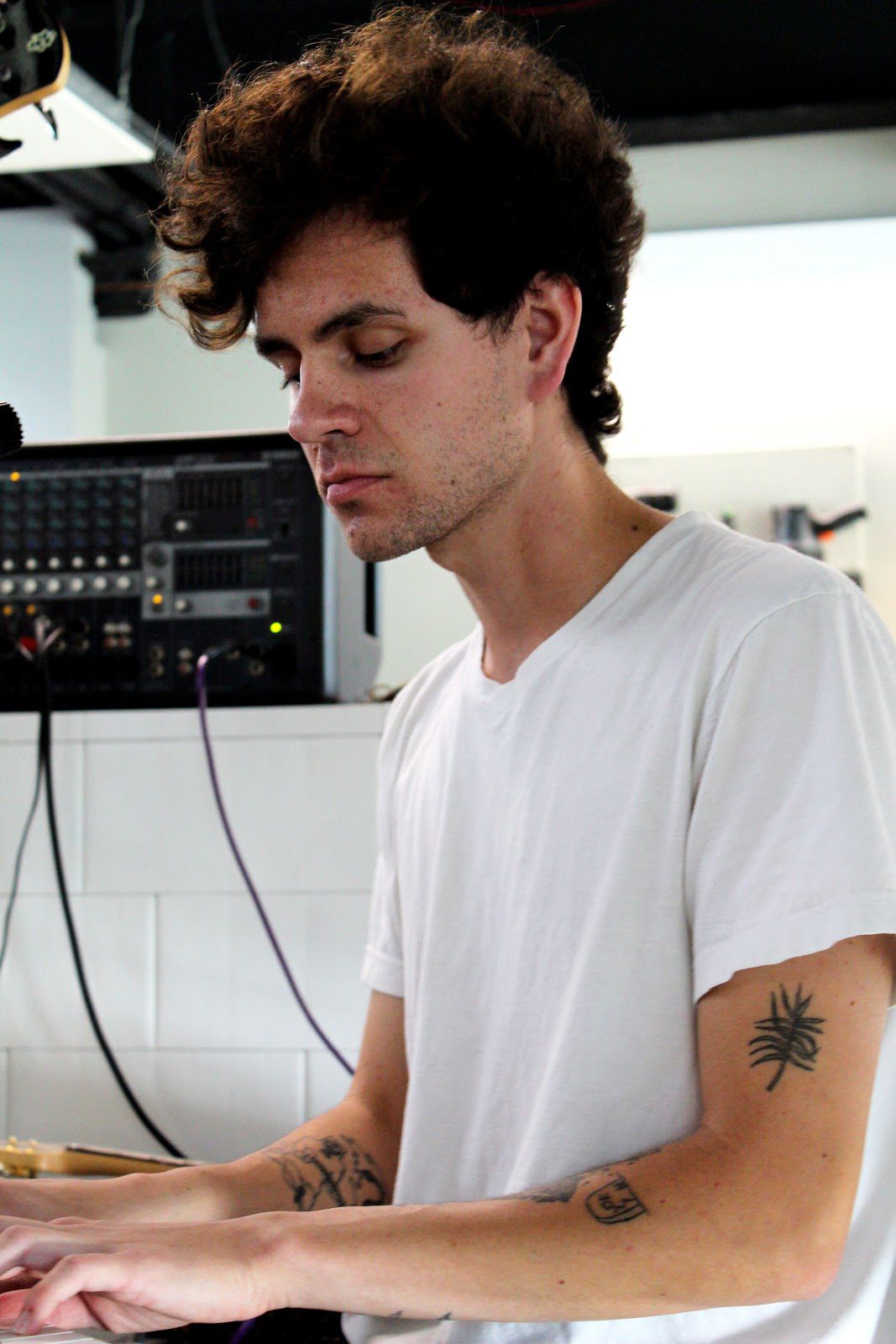 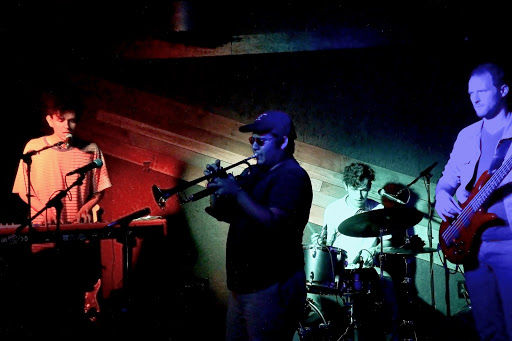 Four students spent their summer spreading jazz from Bentonville to New York City following the release of their first EP.

“Honey Collective started as the two of us jamming and doing Instagram covers of music we liked. Then, we added bass, trumpet and vocals,” Ferguson said.

“The EP is mostly instrumental, beat-driven jazz kind of stuff, so we’ve experimented with funkier stuff and have added in vocals whenever we can,” Strickland said.

In 2018, Strickland, Ferguson and Amaya received the UA Music Research Grant and Summer Study Program. The grant money was spent on gas, lodging and tickets for the Newport Jazz Festival.

Going on tour was refreshing and enjoyable, Ferguson said. Ferguson enjoyed playing to new audiences across the country with no preconceptions.

Honey Collective played with other bands at many of their shows, which they have made connections and plan to collaborate with in the future, Ferguson said.

Strickland and Ferguson used the grant to attend the Newport Jazz Festival, a jazz music festival in Rhode Island.

In 2019, Ferguson and Strickland received the grant for a second time. They attended the Newport Jazz Festival and played shows there and on the way back.

Ferguson believes that live shows with jazz music are especially fun because jazz music allows for improvisation, he said.

“I think when you play jazz-related music, you have more freedom to put on a show. Every show we do is completely different,” Ferguson said.

Strickland’s goal for Honey Collective is to be progressive musically and to start something new in the community, he said.

Strickland said that he believes many residents of Fayetteville would enjoy Honey Collective if they knew about them, he said.

As for upcoming music, Honey Collective is recording many singles they have written over the past few months.

On Aug. 28th, Honey Collective played at the McMillan Innovation Studio during the Office of Entrepreneurship and Innovation Bash.

Tyler Strickland, a freshman majoring in electrical engineering, enjoyed the vocals of Honey Collective, he said.

“I would say I like the slower pace of jazz music. Most of the music on campus is very fast paced,” Strickland said.

Enrique Sanchez, a graduate student studying computer engineering, listens to jazz once a month when he wants to relax, he said.

“Their music is different than the jazz I normally listen to. There aren’t normally drums like this,” Sanchez said.

“As a collective, we’re open to whatever comes next. It’s nice to pull people in and let them filter in and out and see what the new ideas bring,” Ferguson said.

Honey Collective will play during Crystal Bridges’ College Day on Sept. 8th and the Third Annual Startup Crawl on Sept. 13.