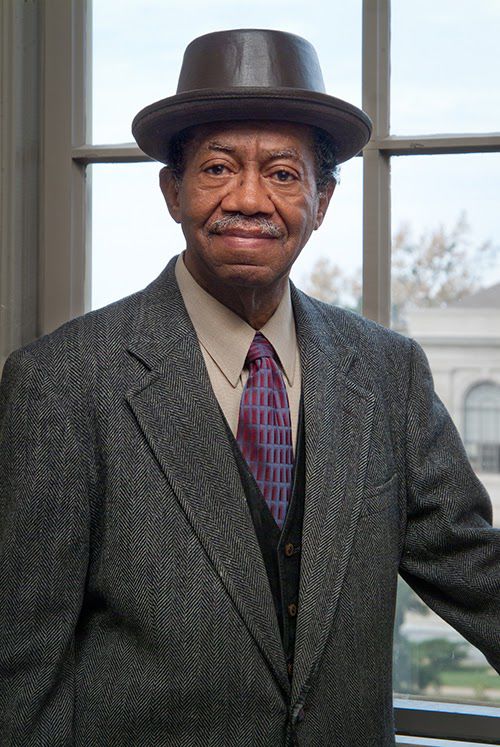 Professor Gordon Morgan Morgan joined the UA faculty in 1969 and worked for 43 years as a professor of sociology. 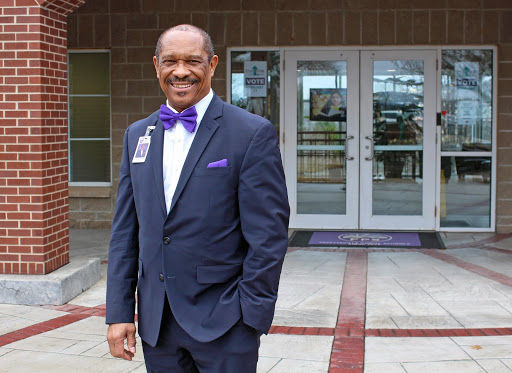 John L Colbert, superintendent of the Fayetteville Public Schools and the first African-American to hold the position, was one of Gordon Morgan’s students. Dr. Colbert said Morgan was an inspiration to him, and he is grateful to have had the opportunity to study under him.

UA faculty and alumni remember former professor Gordon Morgan as a trailblazer, both as the first black professor hired at the UofA and as an early advocate for black students on campus.

But those who knew and loved Morgan said it is not these honors, but rather Morgan’s undying commitment to his students, his work and the welfare of black Arkansans, that define his legacy.

Fayetteville Public Schools Superintendent John Colbert, the district’s first African-American superintendent, was one of Morgan’s students in the early 1970s. Colbert, who earned a bachelor’s, master’s and doctoral degree from the UofA, said Morgan was an inspiration and source of support for black students on the overwhelmingly white campus when he arrived in 1973.

“If you had the opportunity to get someone who looked like you as a teacher, you would jump for it,” Colbert said. “On that fact alone, I made a decision that I needed to take his class.”

Morgan sometimes spoke in his classes about his need to work twice as hard as his white colleagues to prove himself, which Colbert could relate to, he said.

Morgan had a passion for writing about influential black Arkansans and sought to keep the state’s history alive, Worden said. Most of Morgan’s books focus on black history and culture at the UofA and across Arkansas and the south. Three are biographies of influential black scholars.

Colbert, who has taught and been an administrator in FPS for 43 years, thinks what made Morgan’s teaching style special was the way he made students feel engaged and comfortable asking questions or coming to him for advice about school and life, he said. Morgan’s inclusivity inspired Colbert’s own methods when he became an educator, he said.

“He talked with you and not at you, and that was always important to students,” Colbert said. “When I became a teacher myself, I wanted kids to know that I was talking with them, not at them, and for them to feel comfortable in the conversation.”

Morgan co-founded the university’s Black Student Association, of which Colbert was a member. The organization helped give black students a tight-knit community and a sense that they had somewhere to turn in difficult times, Colbert said. Morgan also founded the UofA chapter of black fraternity Omega Psi Phi, which opened the door for future black Greek organizations, such as Alpha Phi Alpha, of which Colbert was a charter member.

Dan Ferritor, professor emeritus and former chancellor of the UofA, started working alongside Morgan in 1973 and shared an office with him in 2014 and 2015 after both had retired. Ferritor thinks Morgan was a perfect example of what a good faculty member should be, he said.

Ferritor said he admired Morgan’s humility, devotion to his students and commitment to advancing the field of sociology. Morgan was a compassionate, hardworking professor who went above and beyond for his students and never stopped researching and writing, even late in life, Ferritor said.

“I think he saw his job as being a mentor to students and helping them with whatever problems and concerns and opportunities they happened to have, whether it was in the classroom or outside the classroom,” Ferritor said. “He had a constant stream of students that were lined up in front of his office to talk to him.”

Colbert said he thinks Morgan’s living legacy is the thousands of students, like himself, whose lives he touched.