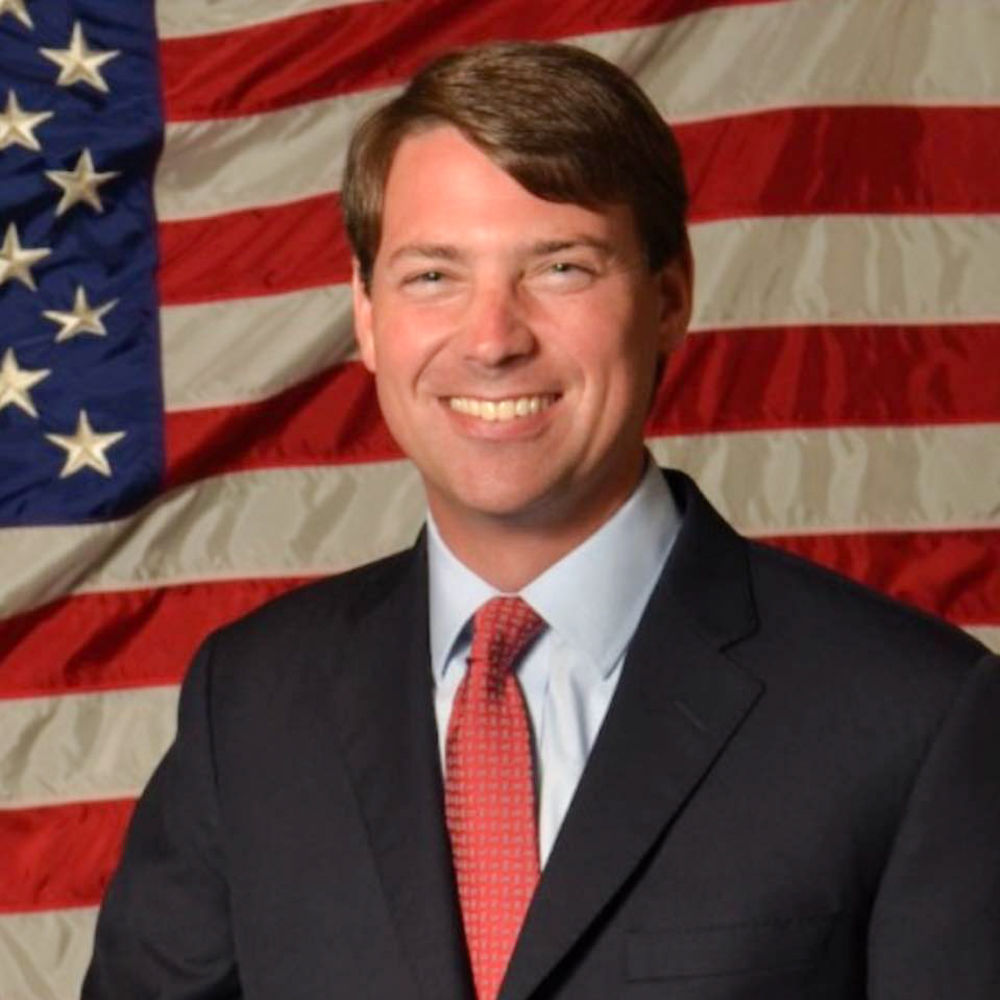 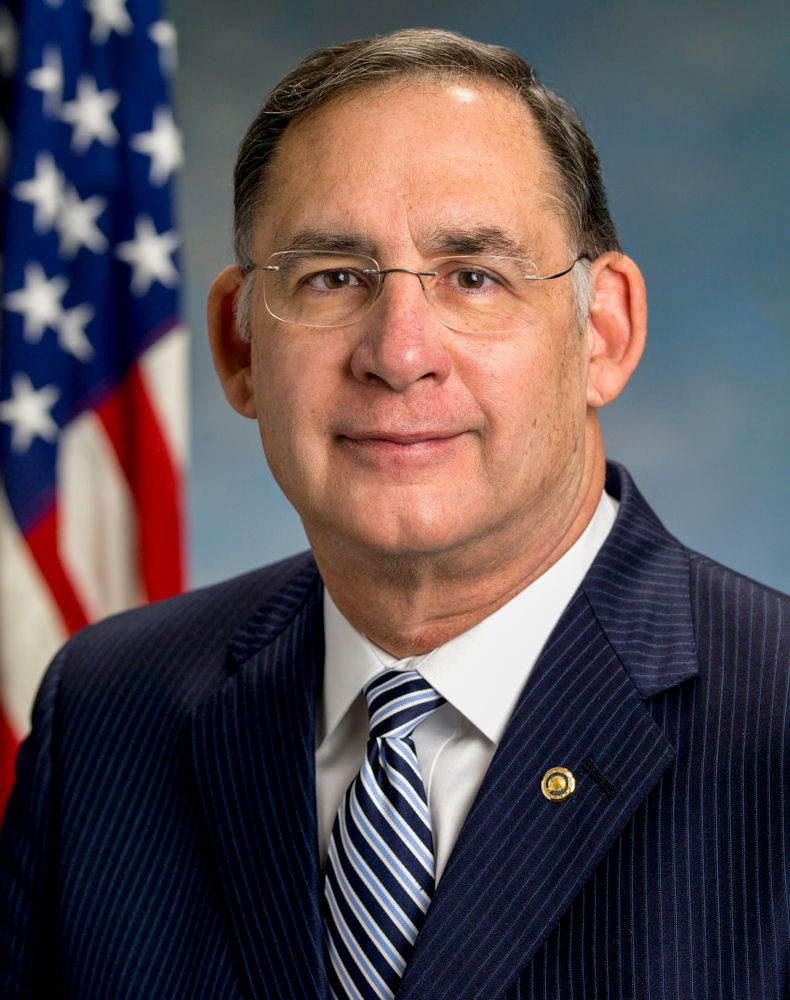 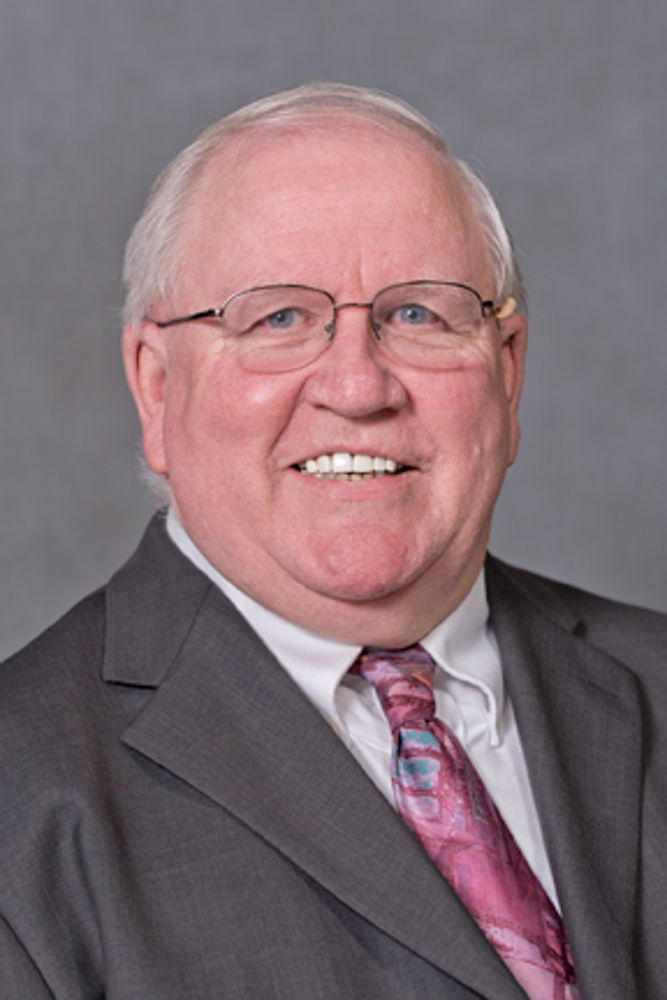 The UofA played host to the first U.S. Senate debate for the open Arkansas seat Sept. 16.

“We need a senator who’s not going to be absent,” Eldridge said. “I’m running for the Senate to provide answers to real problems.”

Chris Caldwell, campaign manager for Boozman, said the event was not a major concern for their campaign.

“This event was nothing but a campaign gimmick,” Caldwell said.

Boozman was not invited to the debate until three days after Eldridge announced the debate was taking place, Caldwell said.

Gilbert did not limit his frustration just to incumbent Boozman.

“The Senate, in particular, has failed in its job,” Gilbert said.

A moderator asked the candidates a number of questions, and then the remaining time was spent in a town hall format, where students and other attendees could submit questions to the candidates.

Topics included raising the minimum wage, casino expansion in the state of Arkansas and Washington County, burgeoning student debt and the medical marijuana programs to be on the ballot for Arkansas later this fall.

Eldridge and Gilbert agreed on several issues, including medical marijuana, increasing immigration and the expansion of casinos into some areas of Arkansas.

Both argued for the importance of a responsible medical marijuana program, sharing similar stories where a family member could have been helped by such a program.

One area where the candidates disagreed, however, is on abortion.

“I don’t think the government should be involved in a woman’s decision,” Eldridge said.

Gilbert recognized his stance as an outlier in his own party.

“I’m out-of-step with most Libertarians, who are pro-choice,” Gilbert said. “Personally, I am pro-life.”

Regardless of disagreements, both candidates agreed on a need for change. For Eldridge, the change starts with ousting incumbent Boozman.

“I wish Sen. Boozman had been here. I don’t really understand why he continues to dodge public appearances at every turn and misses the U.S. Senate,” Eldridge said. “There are big issues at stake. I think if someone wants to serve this state as a U.S. Senator, you need to show up, be present, tell voters how you feel about the issues, and he’s not done that, which is why I got in this race.”

Caldwell disagreed with allegations that Boozman has been dodging appearances.

“Sen. Boozman has said on the record multiple times the he will participate in the televised AETN debate on Oct. 12that will air statewide,” Caldwell said.

Caldwell also said Boozman is unworried by the competition.

“Sen. Boozman is very confident and encouraged with where we are in the race,” Caldwell said. “All of the public polls show him with a commanding lead, and he receives overwhelming support as he travels all across the state speaking with voters.”

For Gilbert, the race is more about strengthening the Libertarian presence in the state.

Gilbert said his second goal is to build the Libertarian party in Arkansas and organize Libertarians in local and regional elections.

“Finally, this kind of opportunity, to talk to the voters and let them know there’s something different than Demapublicans and Republicrats,” Gilbert said.

Both candidates said they hope to have more debates as November approaches.