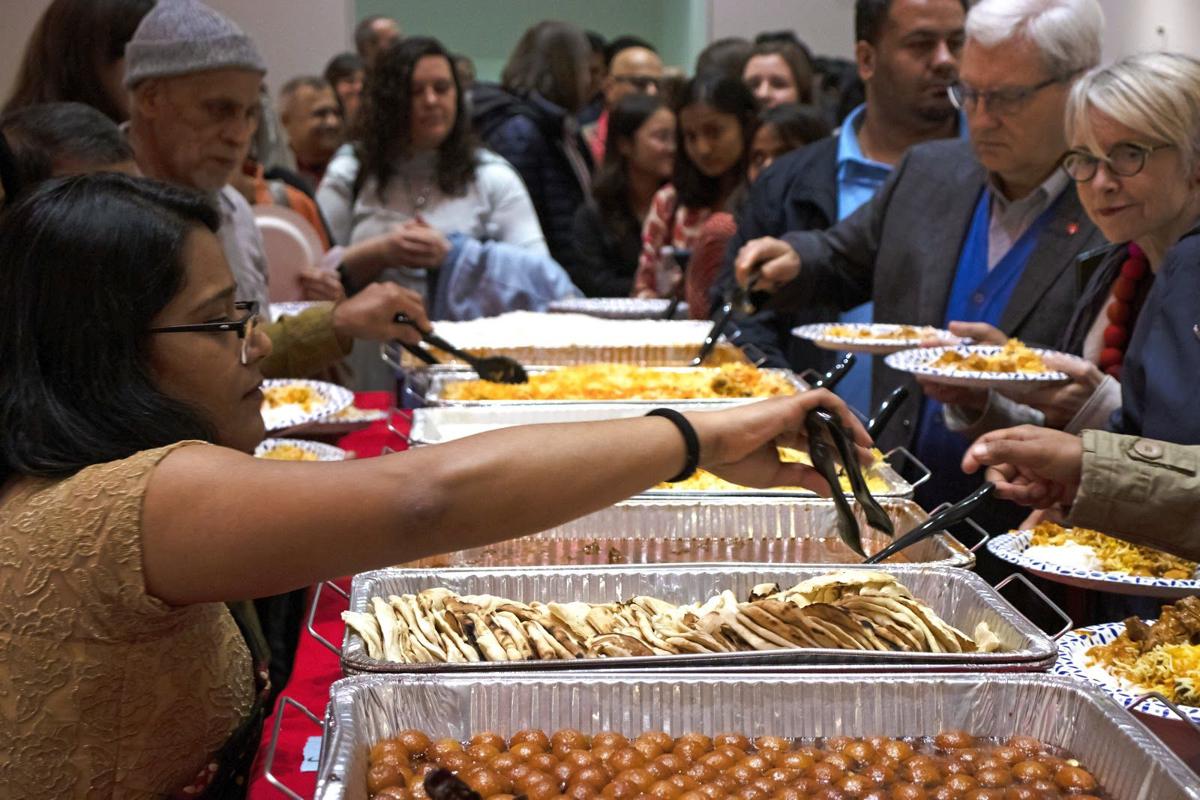 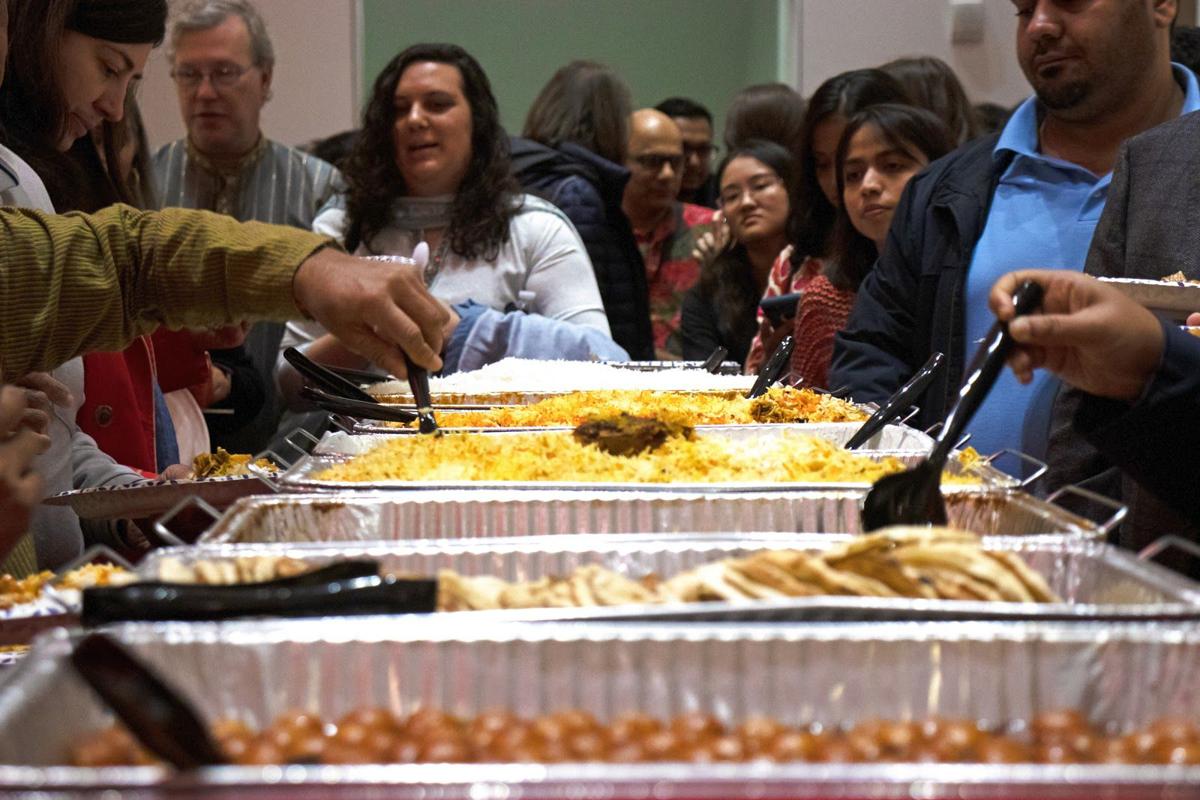 Celebrating Diwali in the Faulkner Performing Arts Center on Nov. 10 reminded Belle Joy of home, as she took pride in her culture by showing it to other UA students and community members, she said.

"I was like ‘oh my god, there are no Indians here,’” Joy said. “I was robbed away from my culture and brought into a new place.”

At the Diwali event, attendees could participate in henna drawing, traditional Indian dancing and eating Indian foods like chicken biryani.

Joy, the vice president of the Friends of India Registered Student Organization, struggled to meet people when she first arrived at the UofA. When she discovered Friends of India and their Diwali celebration, she began making life-long connections with people who share the bond of being from India, she said.

After attending four UA Diwali celebrations, Joy noticed that people were curious about Indian culture, and that made her more confident and eager to showcase her heritage, she said.

Though Diwali is traditionally a Hindu event, Joy grew up in a Christian environment. For her, the event is more about the connections with people she grew up with and the non-religious aspects of the event like henna art, traditional Bollywood dance and solo singing are her favorite part of the celebration.

“I would go to my friend’s house, we would eat crackers, and in school we would be celebrating by distributing sweets and stuff,” Joy said. “Especially when I celebrate it, it reminds me of my home.”

Joy enjoys performing dances like Kathak, a storytelling dance that she has participated in the previous two years with her dance partner and best friend, she said.

Joy gave a presentation about her culture, which was new to Diwali this year, she said. She presented on the languages of Hindi and Malayalam, two of the languages she grew up with in Dubai and she wrote attendee’s names in the language’s writing system.

“I want to put on a good show so people will understand (Indian culture) and get to know it the right way,” Joy said.

Masahiro Hashimoto, a senior and Friends of India president, joined the RSO despite not being part of the Indian community.

Hashimoto became involved with FOI because he had a friend in the organization, and that eventually led to him becoming an officer and eventually president.

Preparation for Diwali was laborious, but Hashimoto thinks the event ended up being a success for the performers after months of planning, he said.

Despite the intense planning, Hashimoto had the opportunity to participate in Diwali events.Hashimoto particularly enjoyed participating in a traditional Indian dance, he said.