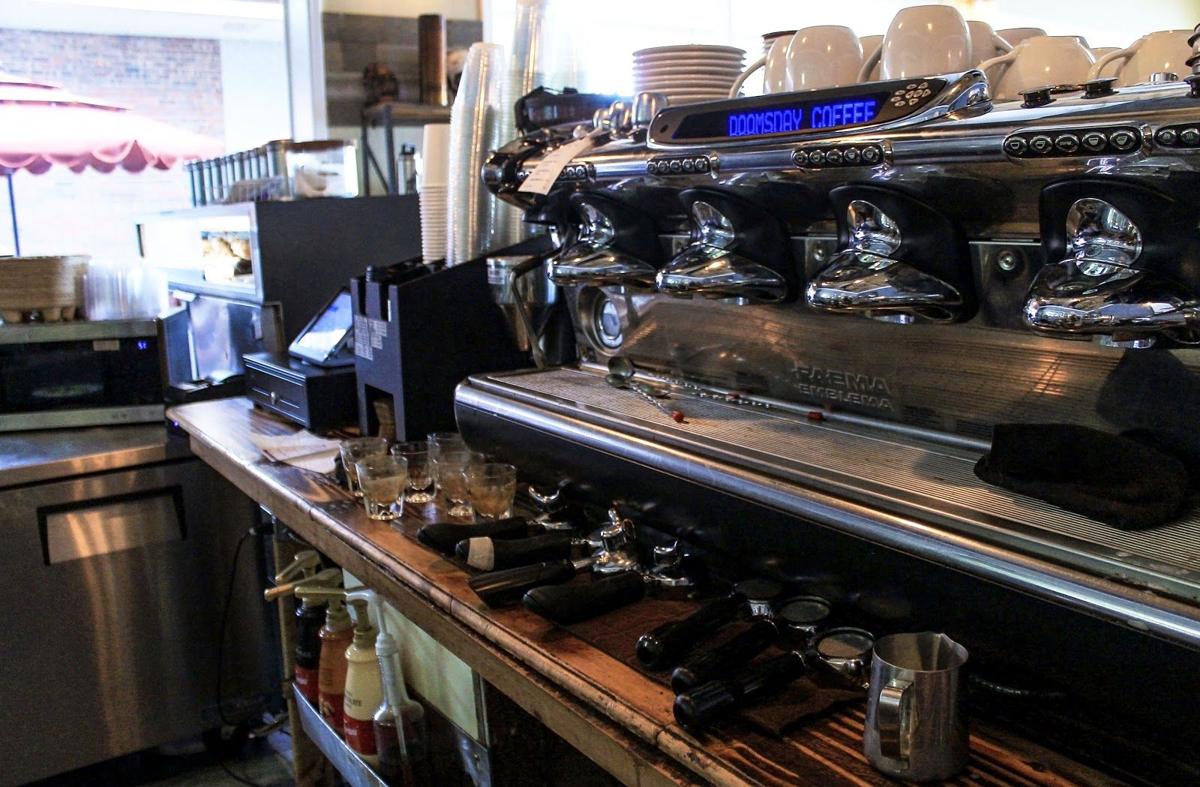 An espresso machine at Doomsday Coffee & Roasterie, pictured May 18. Students can receive a 10% discount at Doomsday. 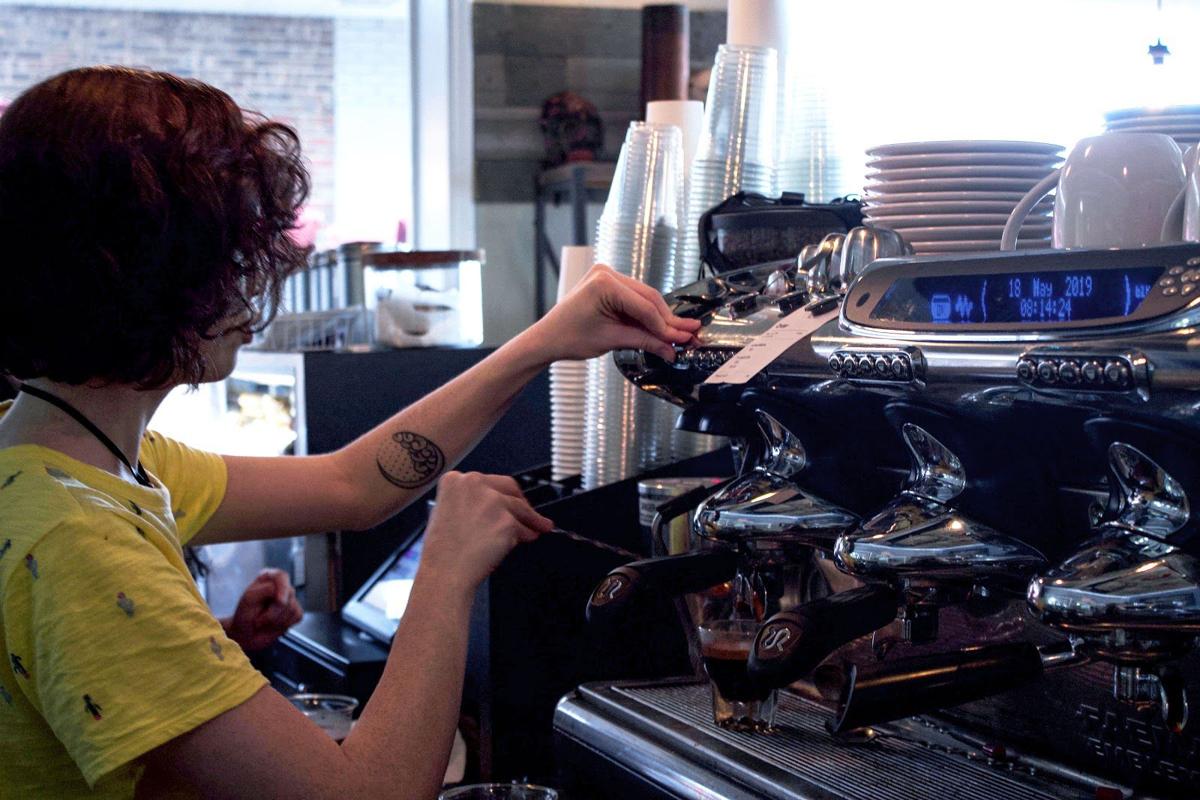 Lauren Hampton, an employee at Doomsday Coffee & Roasterie, prepares drinks for customers May 18.

An espresso machine at Doomsday Coffee & Roasterie, pictured May 18. Students can receive a 10% discount at Doomsday.

Lauren Hampton, an employee at Doomsday Coffee & Roasterie, prepares drinks for customers May 18.

With local restaurants and businesses offering student discounts and accepting Razorbuck$, students can venture away from dining hall lines and enjoy more meals off campus.

Alumna Taylor Herbst, who graduated Spring 2019, often went to Chick-fil-A on Tuesdays to utilize its student discount deal, she said.

Chick-fil-A offers those with valid student IDs a free classic chicken sandwich with the purchase of a medium drink and medium order of fries, said Chick-fil-A Hospitality Specialist Taylor Harig.

Herbst said she found out about the deal from a friend and was surprised she hadn’t heard of it sooner, she said. She often went to Chick-fil-A with a group of graduate students as a way to get a cheap meal together.

“I would take other friends there with me so it was an opportunity to get a meal and have a fun time while not breaking the bank,” Herbst said.

Herbst thinks having student discounts benefits both students and businesses, and she said she wishes businesses that have them would advertise their deals more.

“I liked to take advantage of this deal because I was a really poor graduate student,” Herbst said. “So, anytime you can get a meal for $5 or under is great.”

“I was a student once too, so I know what it’s like to not have any money,” Doomsday owner Jason Collins said.

Collins created the deal in hopes to bring in students and get some new regular customers he said.

“There’s a huge body of students here with 35,000 students,” Collins said. “So, the discount is a little incentive to bring them.”

Doomsday offers a 10% discount to students with a valid ID, Collins said. Additionally, during the first week of classes for the fall term, Aug 26-30, and during spring break, that discount increases to 20%.

Doomsday is opening a second location on West Weston Place, which Collins hopes will open by July, that will offer the same deals for students.

In addition to offering discounts and deals, many local restaurants accept Razorbuck$.

Razorbuck$ is a debit card system that allows students, faculty and staff to add money to their student ID cards, according to the Division of Student Affairs website. Students and faculty can add money to their Razorbuck$ account online or in the Arkansas Union Living Room.

“The dining dollars come with students’ meal plans, so that’s something they’re more aware of,” Hoffman said. “But I think they would definitely be taking more advantage of (Razorbuck$) if they knew what it was and that they could have it.”

Dining dollars can only be spent on food at certain campus locations. They can be reloaded two times a semester in $50 increments, according to the Division of Student Affairs website. Razorbuck$, however, can also be used to buy non-food items from places like the campus bookstore or the post office, and can be reloaded at anytime with a minimum deposit of $5.

Students can also use Razorbuck$ at any Chartwells location on campus for a 5% discount.