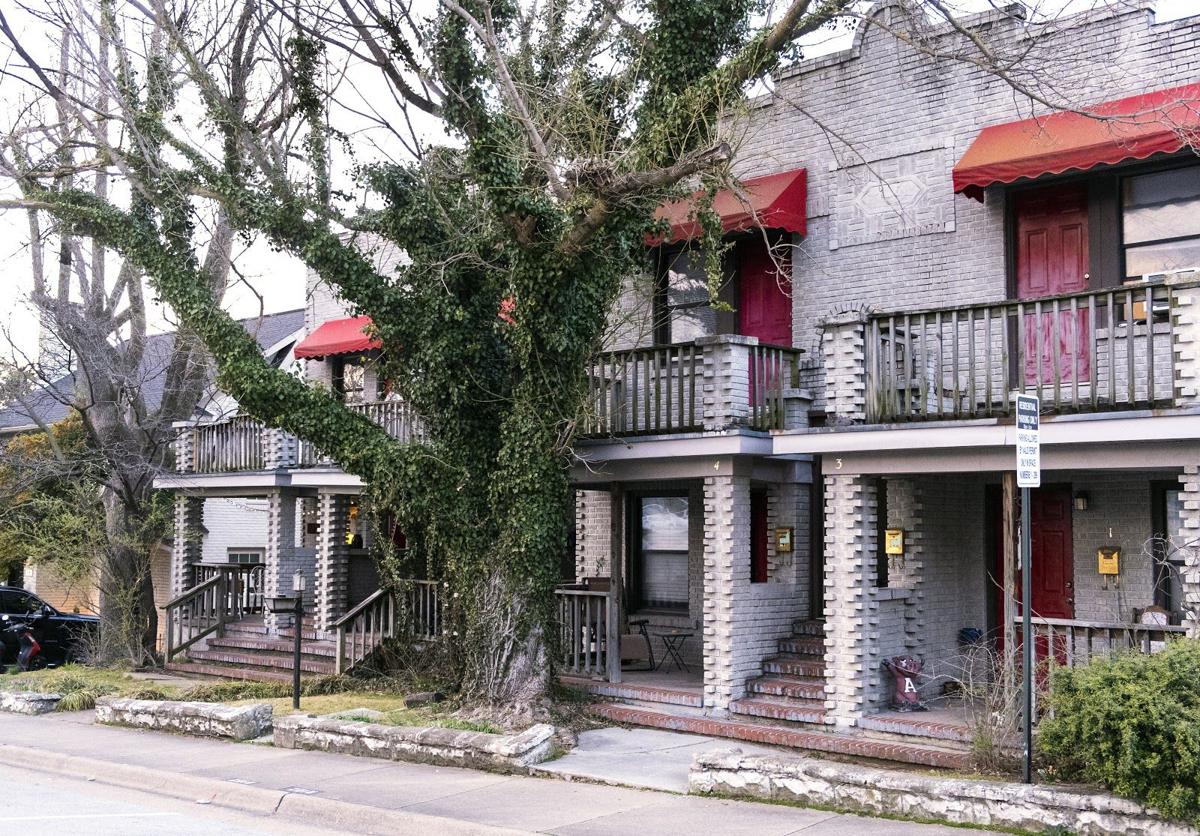 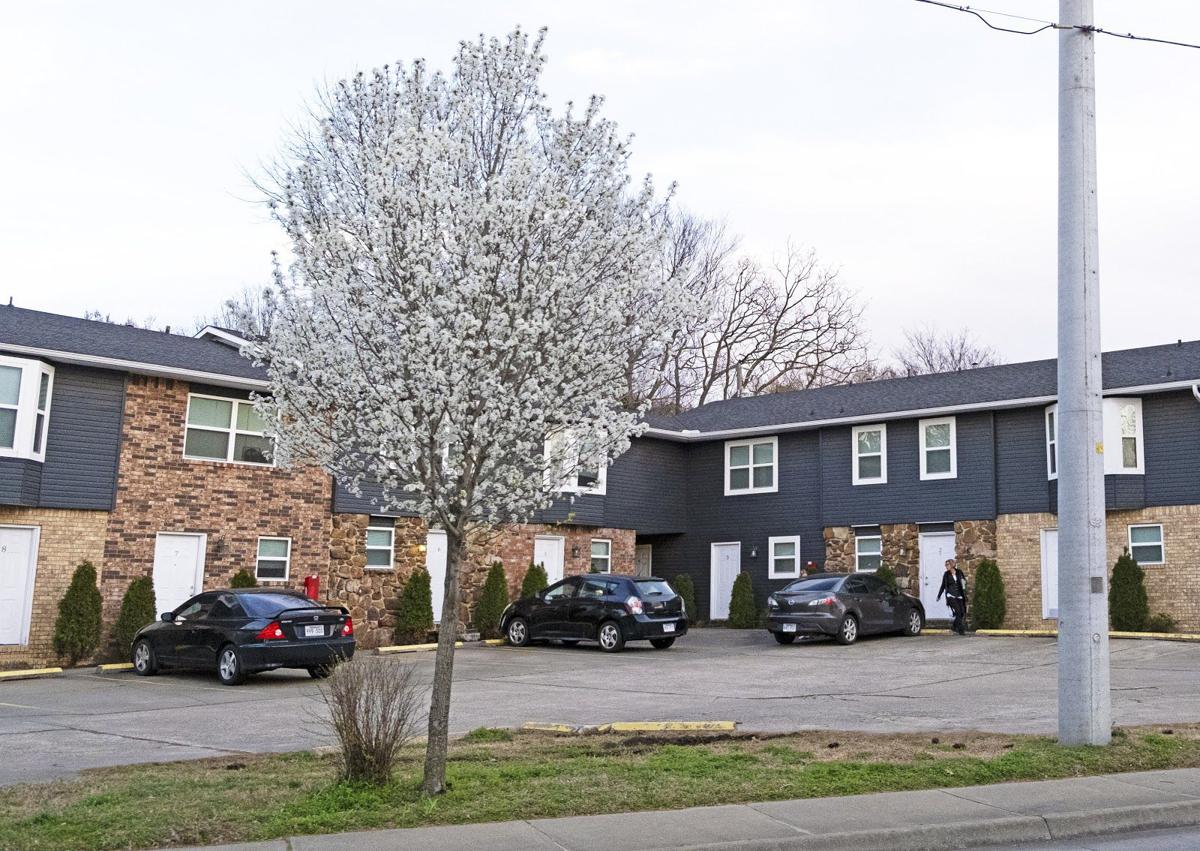 Bradford pear trees, like this one on Gregg Avenue, have often been used for landscaping purposes. The 2015 invasive species ordinance has banned this practice in Fayetteville.

Fayetteville Urban Forestry officials have issued a bounty on bradford pear trees and bush honeysuckle in hopes of lowering the impact of the two invasive species on the local ecosystem.

John Scott, Urban Forester for the City of Fayetteville, said the bradford pear trees and bush honeysuckle are harmful to native wildlife and plants because they occupy space that would otherwise house native vegetation in the area. Scott said officials will issue a bounty on Chinese privet, bush honeysuckle and bradford pears next year.

In exchange for removing one of the invasive species from their property, residents can get a sapling from the city to plant in its place. The saplings come from local nurseries and contractors.

Scott said the goals of the program are to remove the invasive plants from the ecosystem and educate the public on what invasive species are affecting the area.

Invasive plants create their own monoculture, or colony, Scott said. This leads to the plants smothering native vegetation. The invasive plants do not offer the same benefits to the wildlife that native plants do.

“A lot of the invasive plants would be like for us to eat junk food – it’s quick and easy, but the better stuff is our native stuff that fits better with our environment,” Scott said.

Scott said disposing of the plants is at the discretion of the property owner. Officials encourage composting and discourage sending the waste to a landfill.

The Fayetteville City Council adopted legislation Nov. 3, 2015, that listed 18 species of invasive plants that are banned from future developments. The list includes the three targeted plants and others like bamboo, kudzu, wild ginger, periwinkle and English ivy.

The U.S. Fish and Wildlife Service estimates that there are around 50,000 non-native species in the U.S., and of those, about 4,300 are considered invasive.

The origins of some invasive species in the U.S. can be traced back to colonial times when colonists introduced various plants and animals to the “New World” without better knowledge of the potential harm. Others have been introduced as exotic keepsakes that make it to the wild and others just by accident, according to the U.S Fish and Wildlife Service.

Various problems result from the prevalence of invasive species, according to the U.S Fish and Wildlife Service. Invasive species can have a negative impact on the economy by hindering businesses that are based on natural resources from being able to obtain the goods they market. Some invasive species can serve as hosts to other harmful organisms or viruses.

For example, some fishing companies have faced challenges because of invasive species that either out-compete native plants that fish eat or block waterways. Giant salvinia, a type of aquatic fern native to Brazil, has posed this problem, according to the U.S. Fish and Wildlife Service.

Robert Fournier, a doctoral student and biology instructor at the UofA, thinks bounties can help control the spread of invasive species, but they are not a cure-all, he said.

“Often, by the time an invasive species is well established within a system, it's very hard – if not impossible – to eradicate it,” Fournier said in an email.

Fournier thinks the best way to prevent the spread of invasive species is to make sure they are unable to establish themselves in an ecosystem. The key to this is public awareness, he said.

“An informed public is key as many historical introductions of invaders are the result of uninformed good intentions or general carelessness,” Fournier said.