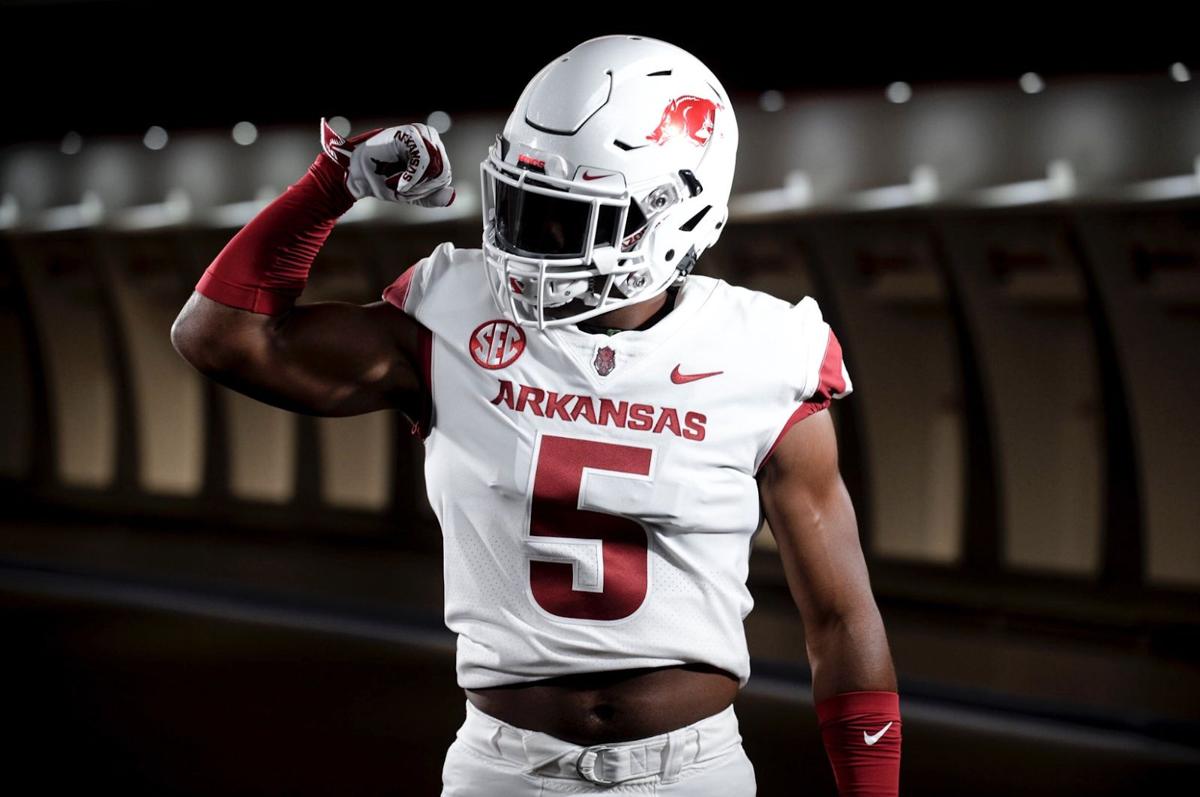 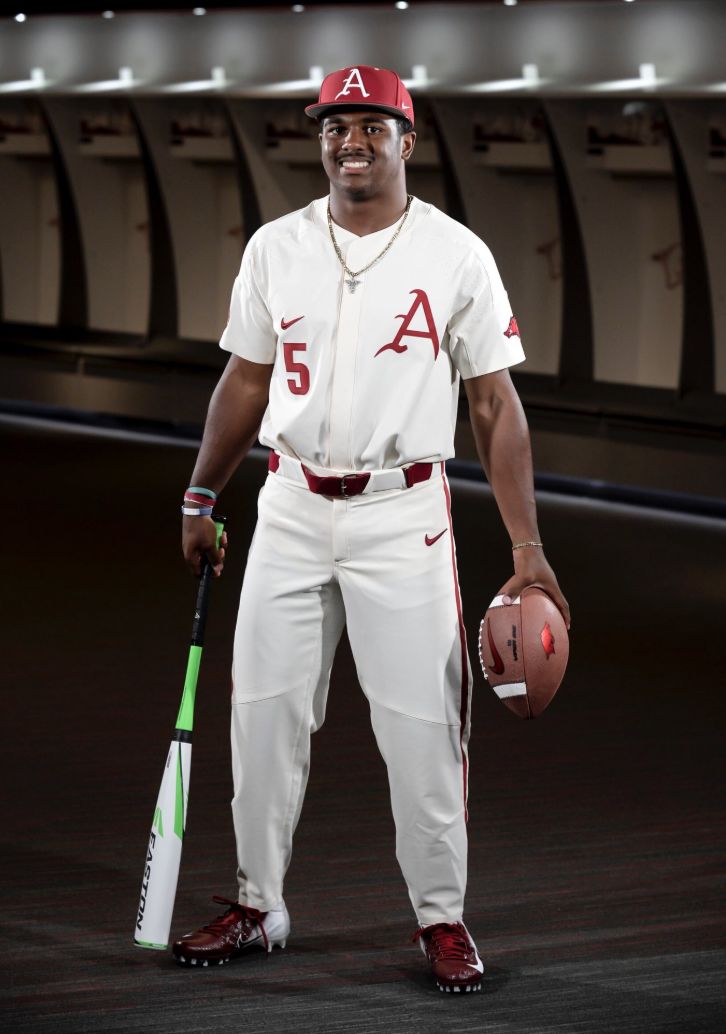 With another four-star commitment to the Hogs, the team is looking in good shape for the future.

Jalen Catalon, safety, announced at his high school at 3:18 p.m. that he is continuing his career at the UofA. A live-stream of the signing at Mansfield Legacy High School in Mansfield, Texas,  is on his teammate Enoch Jackson’s twitter. The tweet has over 8,000 views as of 7:10 p.m.

Catalon was recruited as a two-sport athlete in both baseball and football. His senior year was cut short by an ACL tear, but his recruiting stock stayed high because of his potential and previous play. When healthy, Catalon recorded 276 tackles, 12 interceptions and four forced fumbles throughout his high school career.

Catalon picked the Hogs over other teams like the University of Texas and Texas Christian University out of 23 total offers. The Hogs now have nine, four-star recruits for the class, the most in Arkansas history. The Arkansas class sits at No. 20 nationally, and eighth in the SEC.