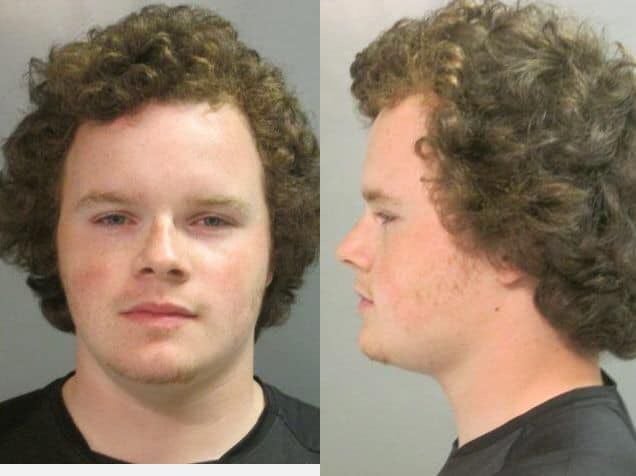 Dekota Harvey, 22, is wanted by the Fayetteville Police Department for murder and first-degree battery. 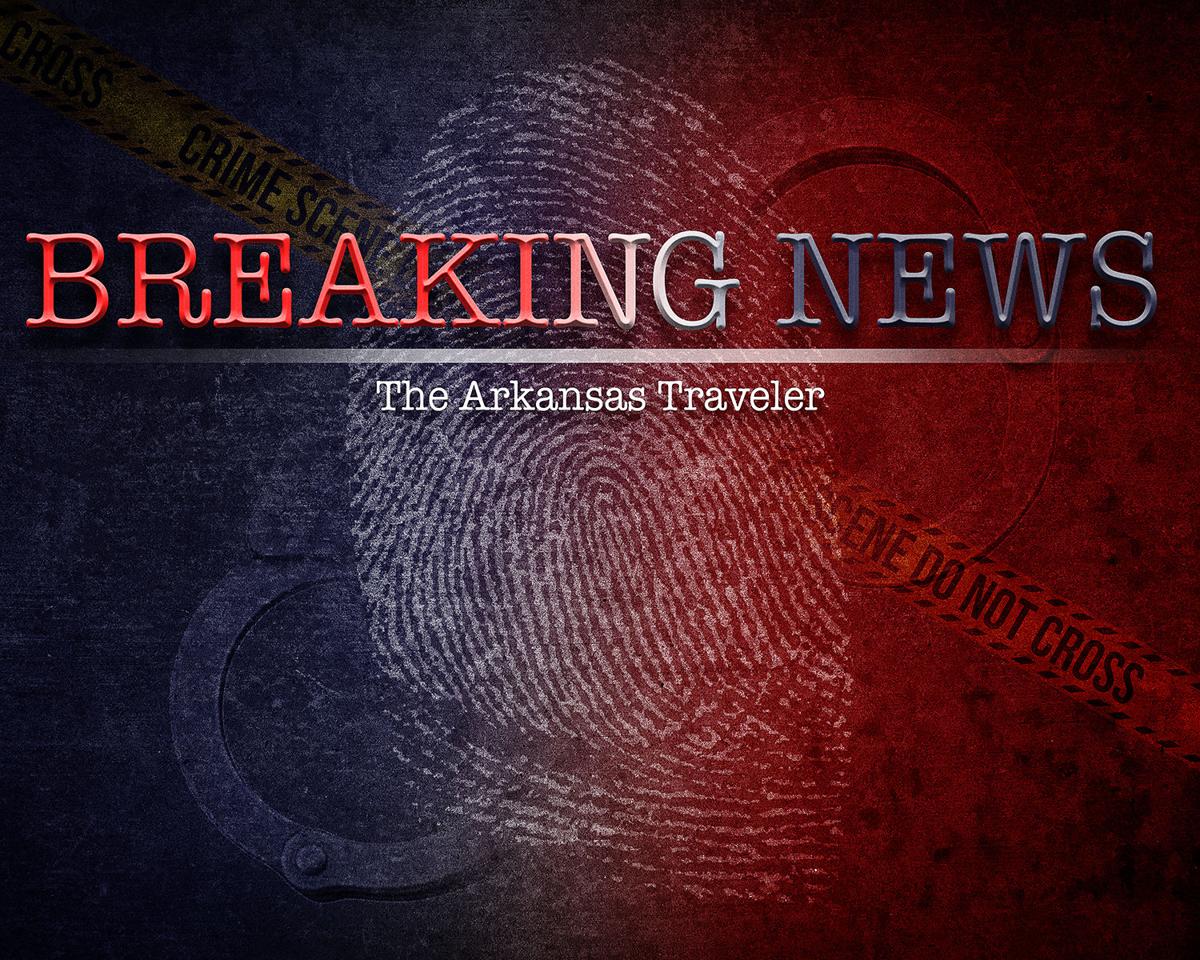 Dekota Harvey, 22, is wanted by the Fayetteville Police Department for murder and first-degree battery.

UPDATE 4:30 p.m. - FPD officials identified the victims as Courtney Willie, 21, and Elizabeth Dawson, 20, in a press release. Dawson died from a single gunshot wound and doctors treated Willie for non-life-threatening injuries, according to the release.

Fayetteville Police Department officers are investigating a shooting that occurred around 9:17 p.m. Thursday on North Leverett Avenue near Eureka Pizza and South Creekside Apartments, leaving one victim dead and another injured.

Suspect Dekota Harvey, 22, is wanted for murder and first-degree battery. Harvey is a 5-foot-6-inch tall, 145-pound white male with blue eyes and brown, curly hair. He was last seen wearing a black coat and black pants and driving a dark green Chevrolet Malibu, according to a statement from FPD.