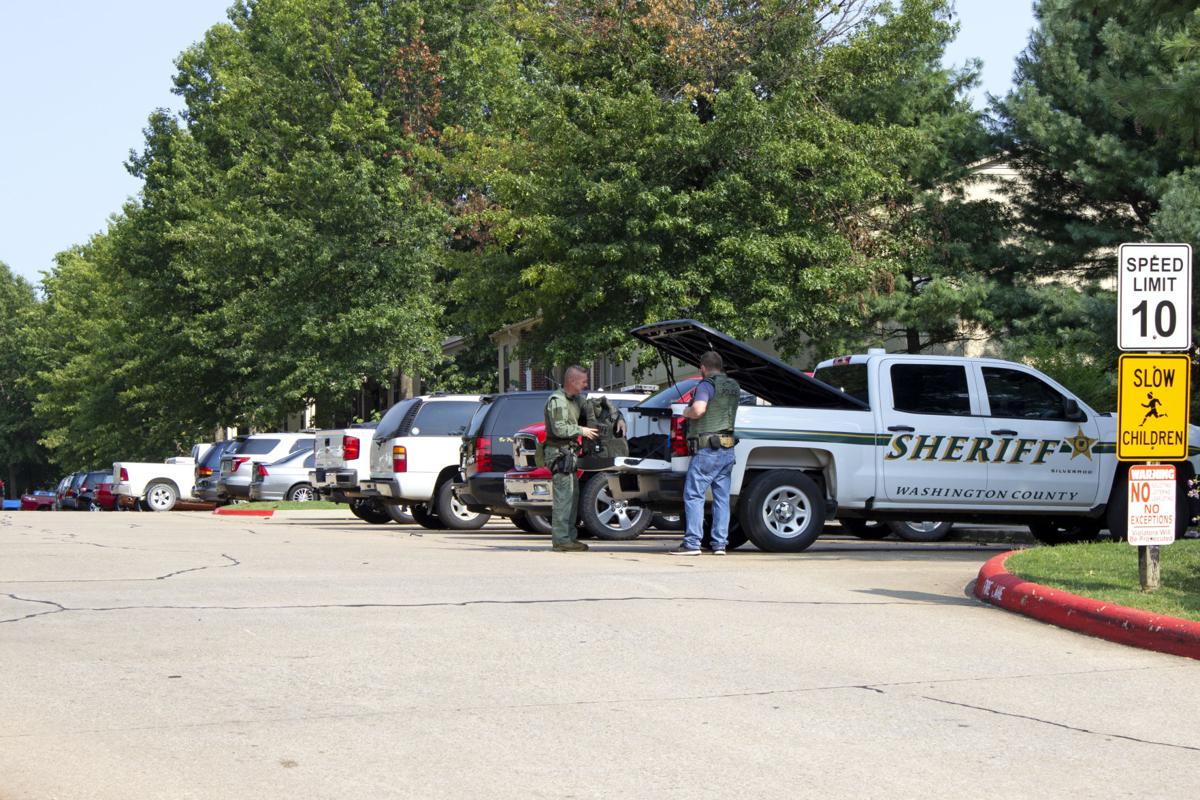 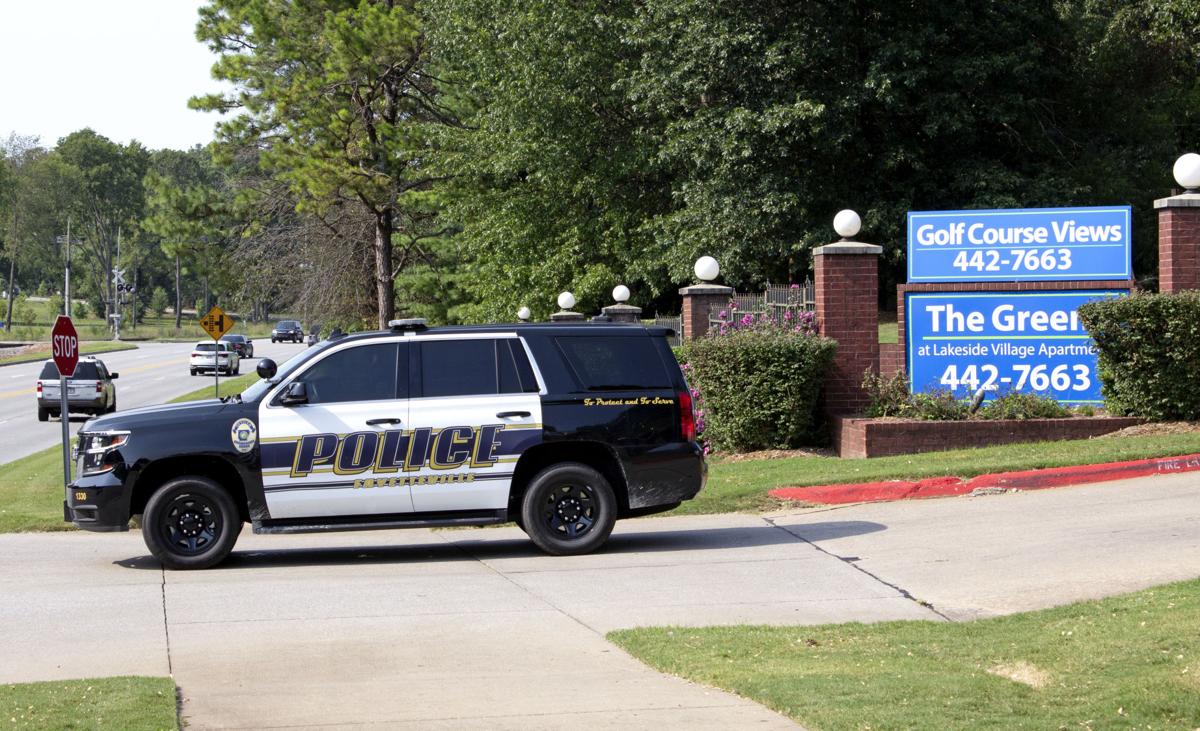 Springdale SWAT team officers breached the apartment using gas and arrested the suspect and one other person, Murphy said.

There were children inside the apartment during the standoff, but a negotiator managed to get them out safely before the breach, Murphy said. No one was injured during the breach.

Fayetteville Police Department officers are on scene at the Lakeside Village apartment complex, where a suspect in a shooting last night has barricaded himself inside an apartment.

The suspect has barricaded himself inside an apartment on North Club Drive, according to an FPD press release.

Officers have advised the public to avoid the area while they resolve the situation, and there is no danger to the general public. according to an FPD press release.

This is a developing story, and the Arkansas Traveler will update this story once more information is received.

Nathanael Davis is the photo editor for The Arkansas Traveler, where previously worked as a reporter, photographer and associate editor.