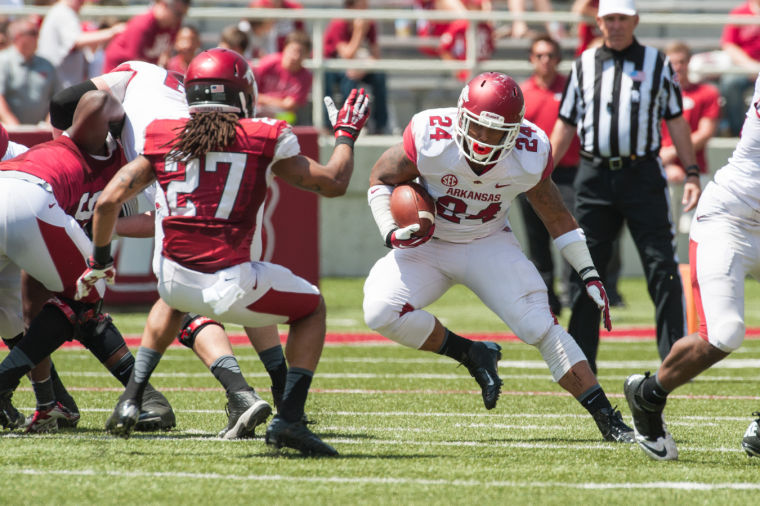 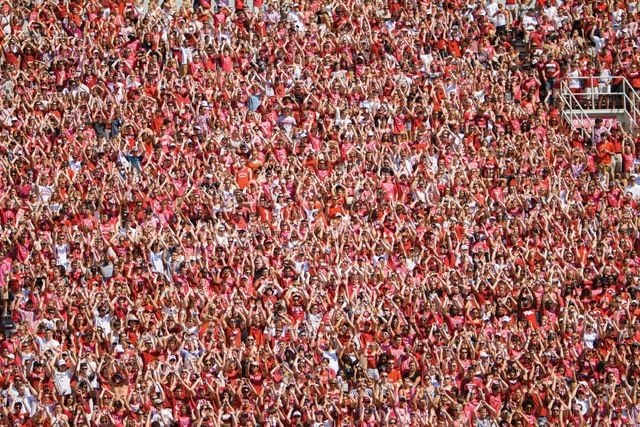 Arkansas football is different from other athletic programs across the nation in more ways than one.

No, it’s not because of a distinctive battle cry in the form of ‘Woo Pig,’ nor our one of a kind portly red mascot, but because of value – more specifically the financial value.

The Arkansas Razorbacks football program is valued at a whopping $74 million, generating $61 million in revenue and a profit of $32 million in 2013 alone, according to Forbes.

This places Arkansas as the 12th most valuable college football franchise in the nation with the Texas Longhorns being the nation’s most valued program at $139 million.

However, while the value of the Razorbacks is extremely high, years of poor success post-Petrino era have impacted the team negatively in financial terms. The team’s profits are down $8 million from the 2011-2012 season according to a financial analysis done by Forbes. This is the clear result of a lack of post-season bowl play and poor performance on the field.

During Bobby Petrino’s winningest years as head coach, the Arkansas Razorbacks experienced an astonishing 59 percent growth in value over a two year period, which was the highest of any team in the nation. This was fueled by a Sugar Bowl victory and even talk about contention in the coveted National Championship game. Under Petrino, the football program also saw a 359 percent increase in donations, which was an 80 percent growth over his predecessor Houston Nutt.

Petrino’s Hogs of yesteryear were valued at $89 million, which is $15 million more than they’re worth today.

Why is the sharp fall in value such a bad indicator of future success?

There is a common misconception at large colleges like the UofA that students are paying for the lion’s share of fees attributed to athletics, such as stadium renovations and large coaches’ salaries through tuition.

This is simply not true.

At least not for the Arkansas Razorbacks who are one of the few completely self-sustaining programs in the nation, relying on ticket sales, licensing and broadcasting rights, among other things to bring in revenue. The truth is that the Arkansas Razorback football program not only sustains itself, but the myriad of other non-revenue producing sports at the UofA that provide scholarships and accolades to their participants.

A loss of revenue for the Arkansas football program is subsequently a loss in revenue for basketball, track and field, volleyball, soccer, softball and every other sport at the UofA.  Because the UofA doesn’t haggle students with mandatory athletic fees, the only source of money is wary donors who are probably not too happy to be the emergency reserves for an ailing program.

Not to mention the positive impact that a winning football program has on local businesses and companies that would love to see the large crowds that a winning team brings down Dickson Street. However, a historically low fan turnout makes that unlikely for this season.

Razorback football’s success has broader implications beyond the field. Continued poor performance will only dig deeper into the financial coffers of the Razorbacks, making them not only less competitive and devalued, but bringing down the rest of Razorback athletics as well.

And when nearly everyone agrees that we have one of the most challenging schedules in college football, according to virtually all sports media outlets –  that’s just not good.