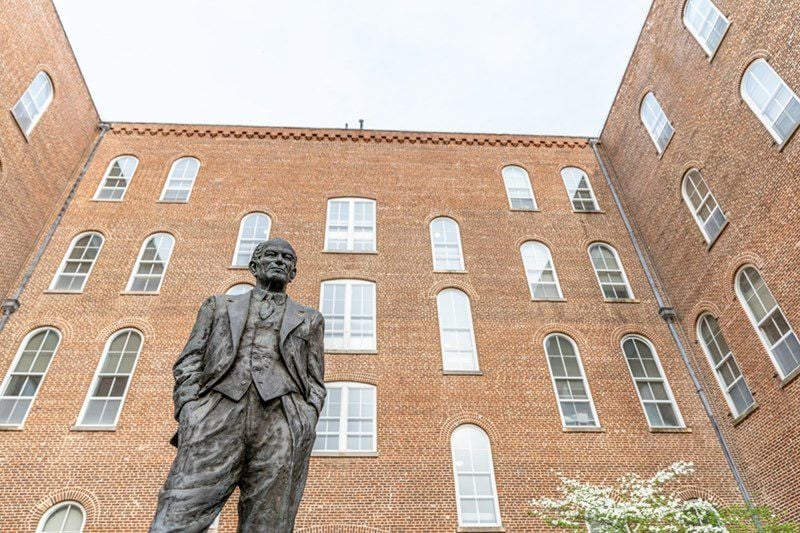 The unjust deaths of George Floyd and Breonna Taylor have reignited the discussion of racial injustice in the United States. With the reversal of public opinion regarding the Black Lives Matter movement, increased calls have been made to businesses, universities and politicians for permanent change.

According to the Pew Research Center, 67% of adults in the U.S. presently support Black Lives Matter, compared to 43% of adults who did in 2016. This increase in support includes 69% of Americans claiming to have more conversations about race, even within different racial groups.

With the nation more aware of racial injustice than ever, it is time to discuss how those problems permeate the University of Arkansas as well.

From the College of Engineering to Chancellor Joseph Steinmetz, many at UofA have spoken out after reading the harrowing stories from the “#blackatuark” tag on Twitter, a horrifying collection of black students’ worst experiences at our predominantly white institution.

While the promise of increased scholarships within the engineering department and cultural training is undoubtedly appreciated, there can be more substantive reforms overall.

Before he represented Arkansas in the Senate, James William Fulbright was the youngest man to ever be elected president of the University of Arkansas. His legacy was extensive enough for the University of Arkansas to name its “largest and most diverse” college in his honor: the J. William Fulbright College of Arts and Sciences. Interestingly enough, I am a black student majoring in political science under his department

One additional note on Sen. Fulbright: he was a staunch segregationist. Consider the following juxtaposition between the world I experience now versus his segregationist vision for life in the South.

I resided at Maple Hill South my freshman year, had a parking pass at Garland Avenue and ate at an integrated dining hall daily. More importantly, I went to classes alongside white professors and white students.

Under Sen. Fulbright’s dream, I would have resided at a segregated dorm, likely riddled with infrastructural deficiencies, parked somewhere off-campus—if there were even enough spots allocated for minority students—and eaten at a dining hall likely to receive less funding than the white dining halls. My classrooms would not be furnished and my classes would not start at convenient times; instead, they would be akin to Silas Hunt’s experience: the first Black student admitted to the UofA following the Reconstruction era.

Mr. Hunt was taught alone in a basement with no direct access to the libraries or campus bathrooms; my life would be one with an unequal quality of education.

It remains inexplicable to still have a department titled after a man who was so adamantly in favor of a segregated world. Merely, it confirms that the university does not condemn abhorrent morality so long as one has a laundry list of contributions to the school.

Ironically enough, where the university’s website praises Sen. Fulbright’s accomplishments, it conveniently omits his views on civil rights. He was a racist, and the University should acknowledge it instead of hiding these facts. If the late Gov. Orval Faubus donated millions or taught at the university before his political career, would he, too, have a statue and department in his honor? I see no justification to find otherwise since the University has provided no contrary evidence.

When a university alleges to its students that it desires to become a home of inclusivity, the irony is only heightened when the same institution simultaneously honors a man who would segregate its student body.

Directly to Chancellor Steinmetz and Professor Todd Shields, Dean of the J. William Fulbright College of Arts and Sciences, more meetings and round-the-table discussions will not create the necessary change. Such actions will only drive home what is already known. It is a solution veiled as progressive, but in all reality, a solution without substance.

The sins of the past infected this nation with racism. The question for the University is not who is responsible for this infection; no, it is whether the university will continue to be a symptom of this disease or a part of the cure.

I implore those in charge to accompany their tweets and emails with action. They can begin with renaming the Fulbright College in conjunction with their future propositions of more race discussions. Words will be forgotten, but your actions will be forever remembered.

How can one say they condemn racism and support inclusivity when they also provide space for known racists? Either the emails and tweets are merely publicity stunts, or the university needs to undertake relevant action and shift to the right side of history.