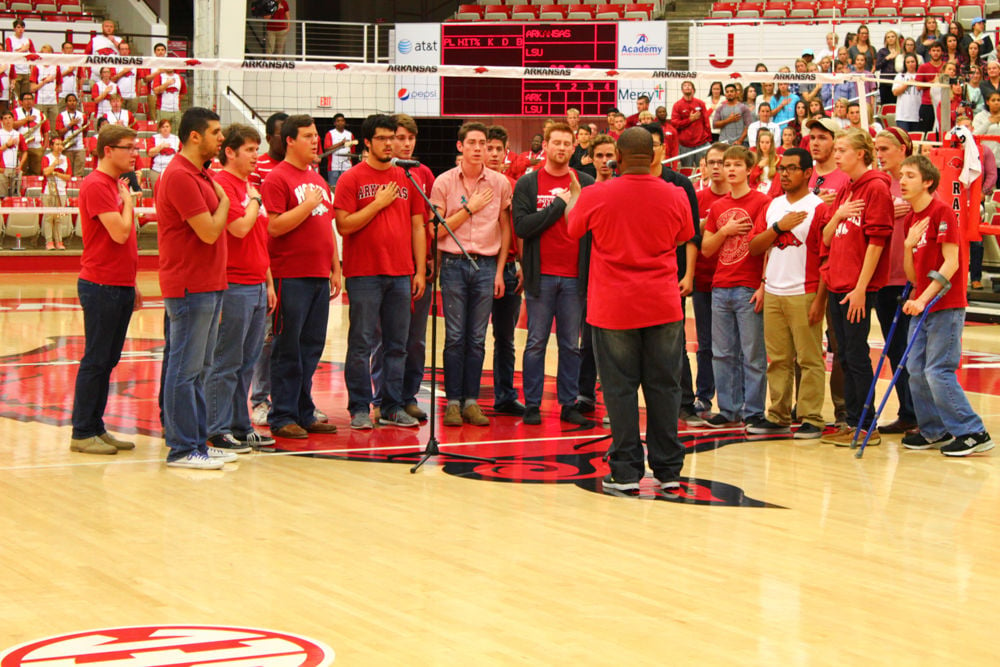 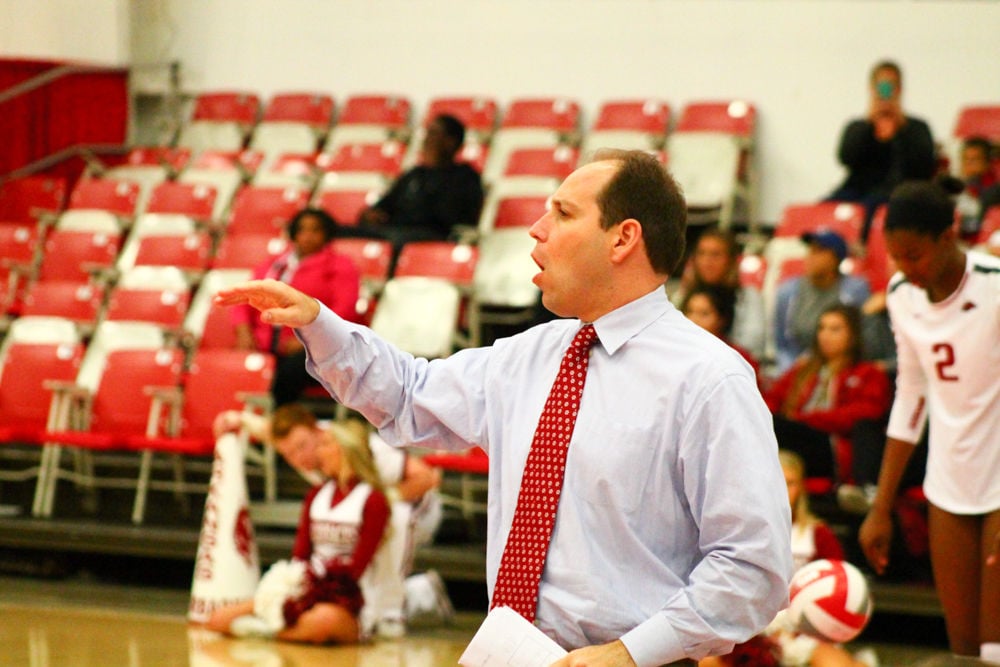 He announced that Rachel Rippee and Reagan Robinson will be part of the 2016 recruiting class.

In 2013, she was part of the USA Girls’ Select National Training Team that placed second at the USA High Performance Championships in Fort Lauderdale, Florida.

“Anytime you can get a player that has been part of a USA National Team and that has competed in an international competition, it speaks volumes of that player and the program we build here,” Pulliza said. “We’re really excited to add another player of that caliber.”

Robinson comes to Arkansas by way of Shiloh Christian School in Springdale. She is a three-time all-state selection and earned MVP honors at the state tournament after leading Shiloh Christian to the Class 4A state title.

“We’re excited to keep her Razorback legacy alive,” Pulliza said. “Her dad played tennis here, her sister does track and field here and now adding Reagan adds a valuable player to our team. Players that are legacies understand the pride there is to be a Razorback. She’s going to play with great passion.”

The Razorbacks will lose only three seniors this year in middle blocker Chanell Clark-Bibbs, opposite hitter Liz Fortado and defensive specialist Monica Bollinger.

When their time comes to contribute, Pulliza will have two standout players on whom to rely.

After starting the season 13-2 and cracking the top 25, the Razorbacks have not found the same dominating success in Southeastern Conference play. They are 7-7 this season against conference opponents. The team still has to play four more games, three of which are in Barnhill Arena.

Arkansas is 9-3 at home but an abysmal 4-6 on the road. After beating Louisiana State University in a three-set sweep Nov. 11, the Razorbacks won their third straight match Sunday against Georgia in another three-set sweep.

In the match against Georgia, junior Danielle Harbin led all Razorbacks with a .500 hitting percentage. Fellow junior Pilar Victoria followed closely with a .481 percentage. The two combined for 29 kills in the match.

Junior Adrien Wohlschlaeger recorded 39 assist as she paced the offense for the Razorbacks.

Defensively, Arkansas notched 11 blocks, seven of which came from Clark-Bibbs, who came off the bench in the match.

Arkansas will take the floor again against Missouri at 5 p.m. Wednesday at Barnhill Arena. With a 23-4 record, the Tigers are one of the top teams in the SEC.