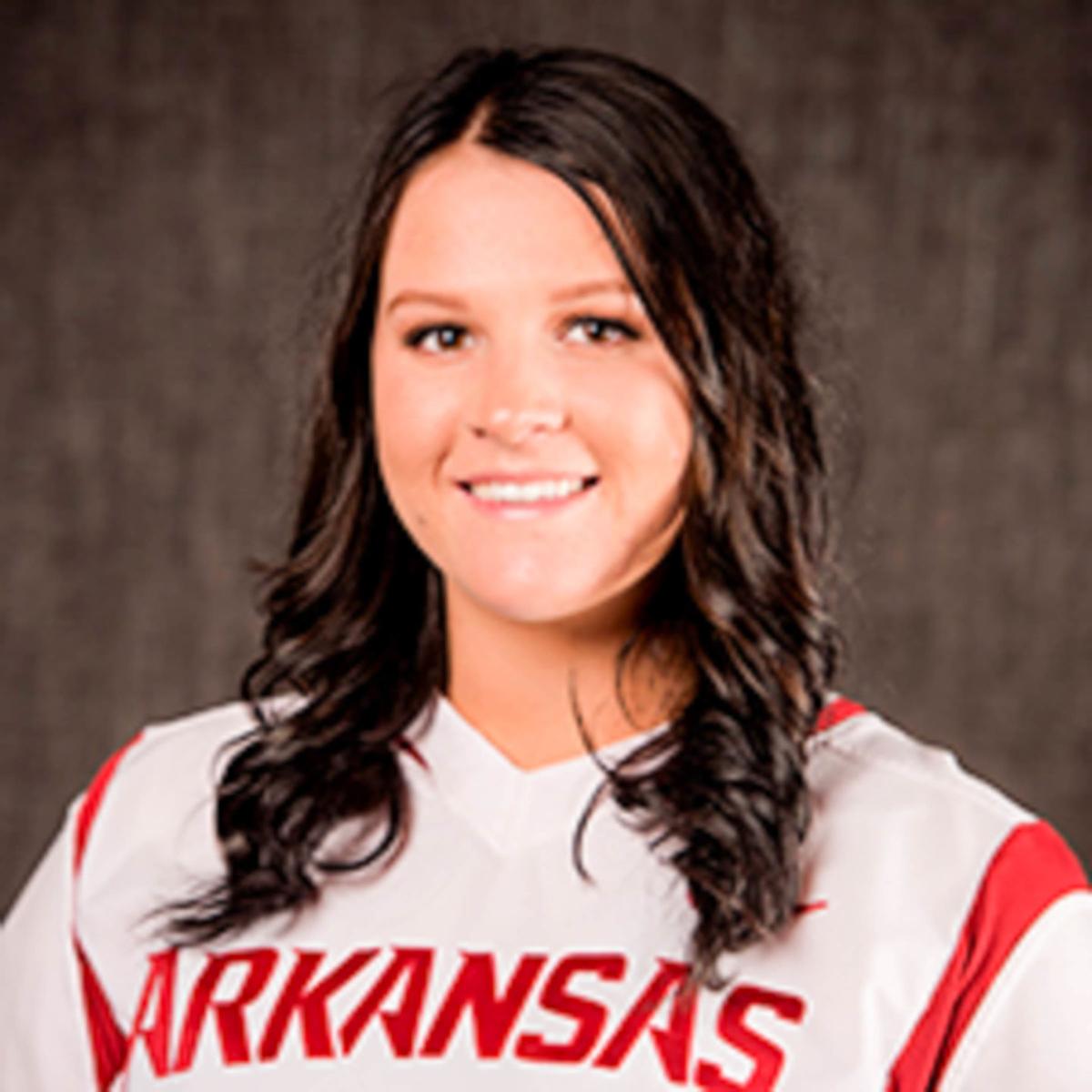 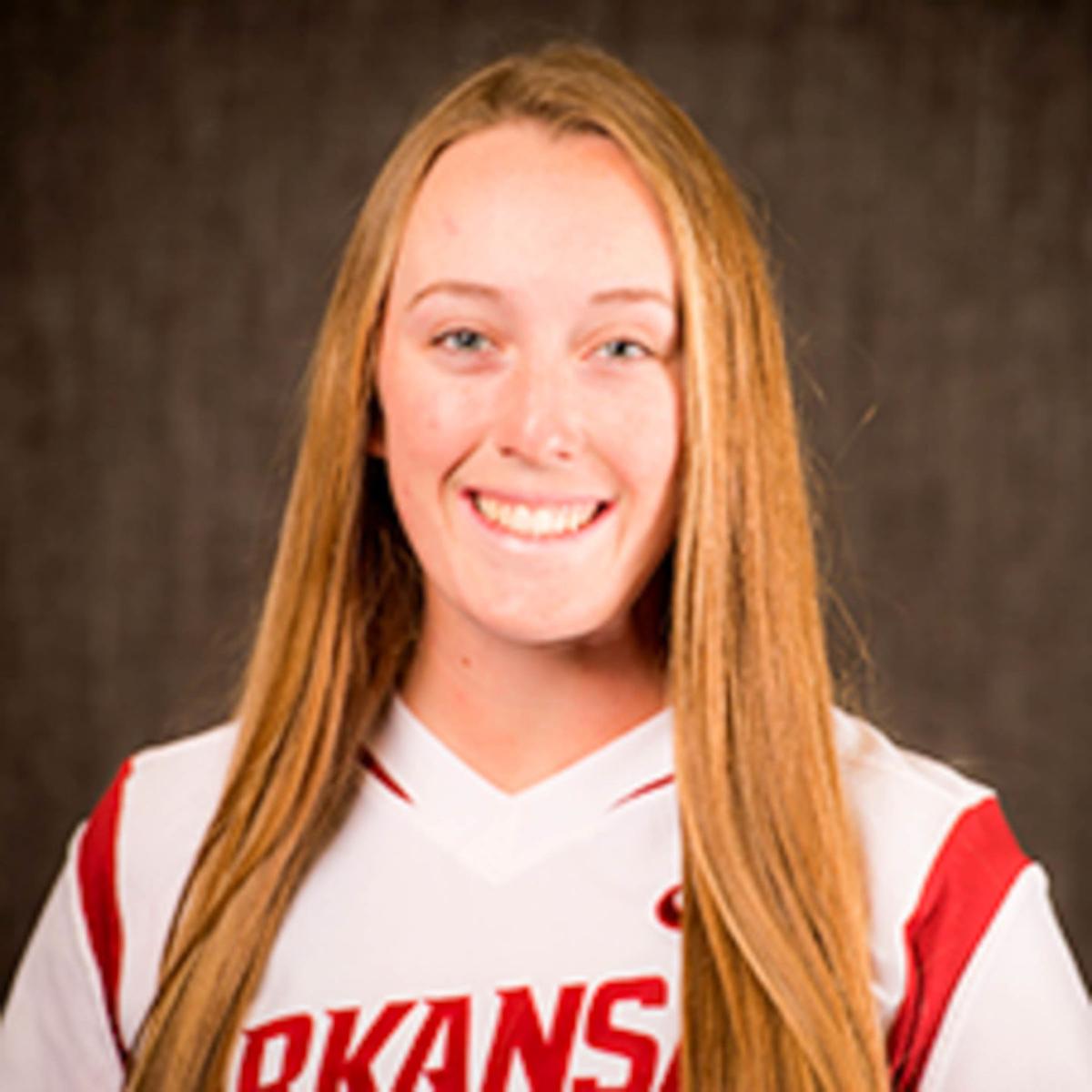 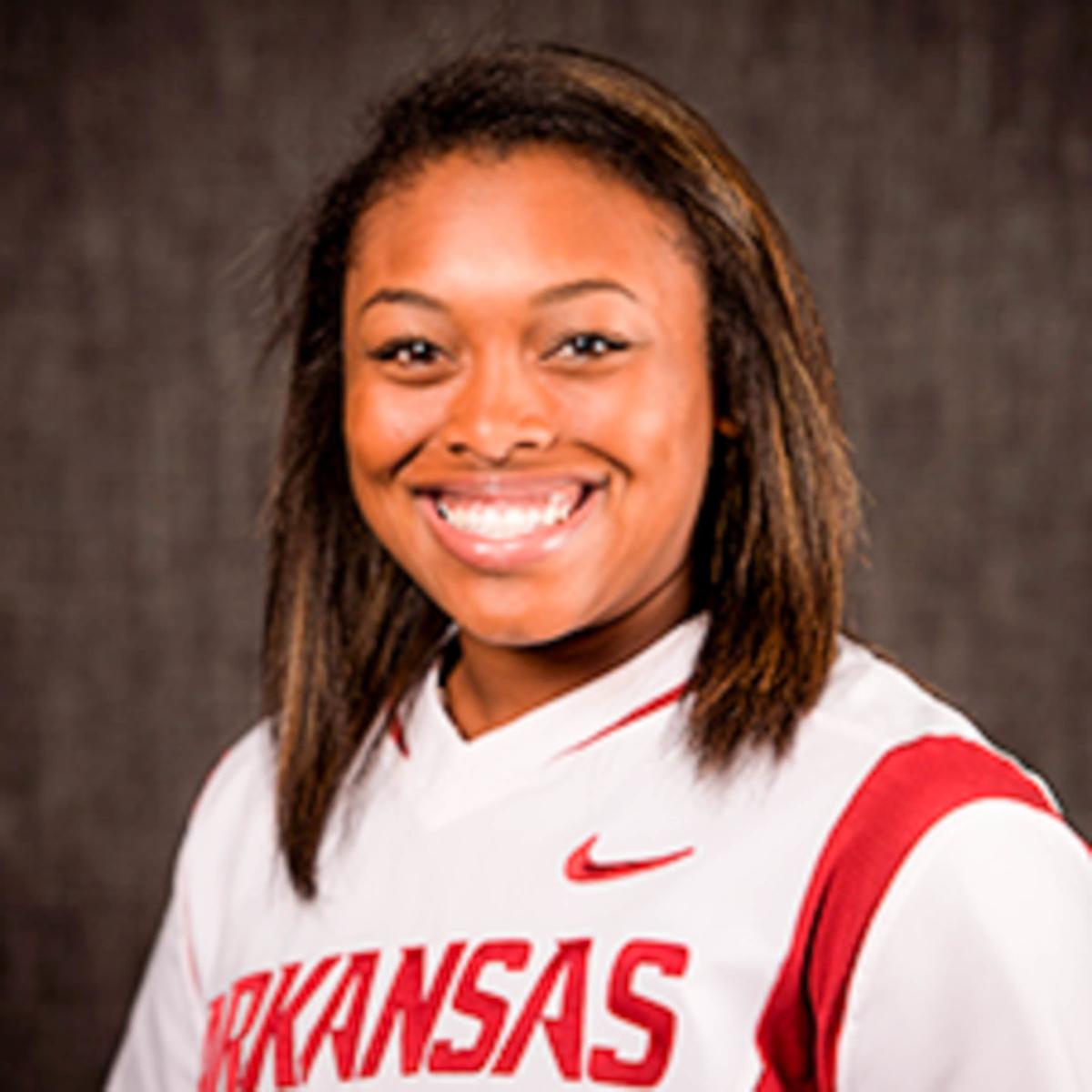 The average student-athletes’ schedule consists of the following: waking up at 6 a.m. for weights, workout from seven to eight, class from nine to one, and practice from three to six, all while trying to fit in eight hours of study hall a week and a social life. For three freshmen on the softball team, this was a huge transition from high school, they said.

The support they had for each other created an unexpected bond from three freshman who are all from across the country.

The trio might all now call Fayetteville home but their path to the Hill differ as much as their hometowns do.

McEwen, a San Diego native originally committed to her hometown San Diego State University. She said an internal desire for something different caused her to decommit and chose Arkansas.

“I picked it because it was so different from home,” McEwen said. “I wanted something different because you can always go home, but you won’t experience anything new if you don’t go anywhere.”

Malkin, an infielder from Broomfield, Colorado, committed when she was only 16 years old. The marketing major said Fayetteville reminded her of where she came from but wanted to make new memories somewhere new.

“It felt like home,” Malkin said. “I wanted to get out of my comfort zone.”

Lastly, Jada Dotson, who grew up in White House, Tennessee, said she wanted to stay close to home. The kinesiology major wanted the opportunity to play for a competitive program, she said.

“For me, it was similar to home but not too close,” Dotson said. “It was like I was far away but still be in the South. I also wanted to play in the SEC, and this was an opportunity.”

Now, all of their paths have crossed in Fayetteville.

The freshmen are about to start their first softball season, but all remember what it was like when they were dropped off by their parents and didn’t know anyone.

“I’m a really independent person, so it didn’t really hit me until a couple weeks where I was on my own,” McEwen said.

For Malkin, leaving her parents didn’t hit her until she was in her dorm, she said.

“It was really hard to leave them,” Malkin said. “Just unpacking I realized I wouldn’t be with them. I cried after they left.”

For Dotson, it was tough not to see her family on a daily basis, she said.

“I do a lot with my family,” Dotson said. “I am a big family person. I never had a problem leaving home for doing things without my parents, but as they pulled off I cried so hard. It was something I never felt before.”

Despite the loneliness the players felt, they formed a bond that's brought them to this point.

The didn’t know anyone personally before she was on campus. She met her future teammates during their official visit, but when she was permanently on campus, she had to interact with new people, she said. Another way the girls grew together: 6:30 a.m. weights, Malkin said.

McEwen worked out prior to the UofA, but nothing could have prepared her for what was about to come.

“It’s rough coming in because you feel like you are prepared,” McEwen said. “They give you your summer workout, but it’s 20 times harder. There was seven of us, and we were all feeling the exact same way.”

The discomfort and pain from the new workouts helped the them assimilate with their new teammates and brought everyone closer.

“What made me feel better was once we were in the middle of a workout, and I looked to my right and left, everyone else was doing it with me,” Dotson said. “Knowing you had someone else to lean on made it better.”

In only a few days, the trio will start their first season Razorbacks.