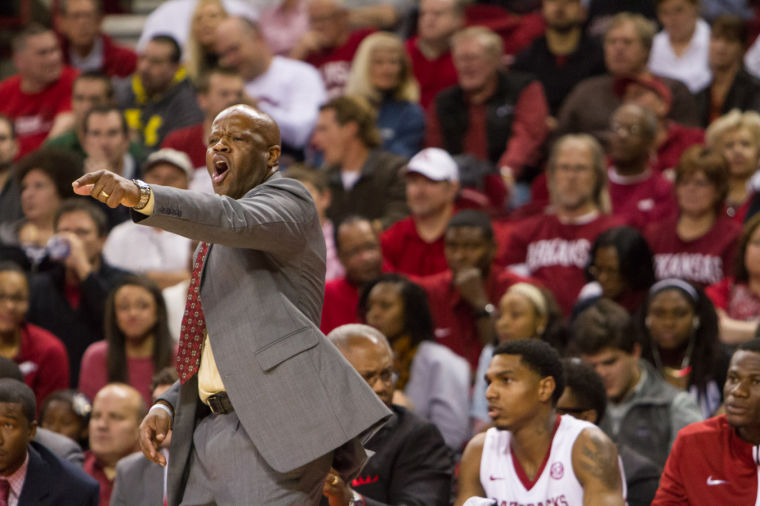 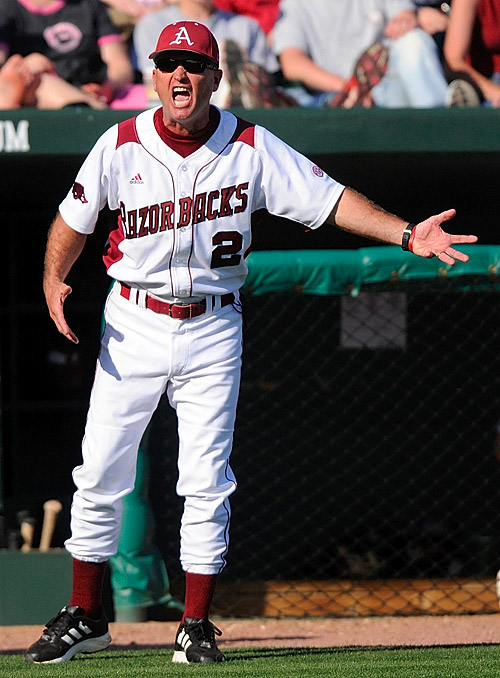 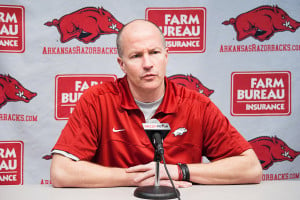 It’s really no surprise that the top salaries in most states across America go to head coaches in major, money-making college athletic programs. The University of Arkansas is no different.

Over the years, college athletics has turned into a multi-billion dollar industry, especially college football. So in order to keep up with their counterparts and conference foes, universities all across the nation are spending top dollar on head coaches in hopes of generating large sums of revenue in return.

There is no better example of this than in college football. In this day and age, it is extremely rare to find a state in which its highest paid state employee is not its flagship’s head football coach.

Two of the three outcasts, Florida and Kentucky, cut the biggest checks for their basketball coaches, Billy Donovan and John Calipari. Calipari takes home a stunning $5.4 million per season, which rivals that of Alabama football coach Nick Saban. Donovan brings in a cool $3.5 million.

Texas A&M’s Kevin Sumlin, although not the highest paid coach in Texas, takes home a nice $5 million per year after inking a six-year, $30 million deal with the Aggies last December. New University of Texas head football coach Charlie Strong will also take home $5 million each year to direct the Longhorns.

In short, because the South is a football-crazed region, it’s no shock that most of the top salaries in each state belong to the head shot-caller on the sidelines in the fall.

And it’s no different at the UofA, with Arkansas shelling out the big bucks to head football coach Bret Bielema. Bielema takes home $3.65 million each year to lead the Razorback football team.

Coach Mike Anderson collects $2.2 million per season to direct the men’s Razorback basketball team. Anderson brings in the university’s second highest annual salary despite not making an appearance in the NCAA Tournament for the third straight year.

Dave Van Horn, Arkansas’s head baseball coach is cut a check for $632,295 each year, and has undoubtedly been one of the more successful on-field coaches on campus, taking Arkansas to the NCAA Regionals each of the last 11 seasons.

And following Van Horn in salary is the former and current leader of the women’s basketball program. Former head women’s basketball coach Tom Collen pulled in just over $500,000 per year on the sidelines. New head coach Jimmy Dykes will make $450,000 annually with Arkansas.

Maybe the biggest surprise of all head coaching salaries at the UofA is that of head strength and conditioning coach Ben Herbert, who makes $300,000 per year. Herbert was Bielema’s strength coach at Wisconsin and was retained once Bielema took the Arkansas job.

Herbert makes a larger annual salary than both Arkansas head track and field coaches Lance Harter and Chris Bucknam, who lead the most consistent and successful programs on the UA campus. Herbert also makes more than the head coaches of the softball, volleyball and gymnastics programs.

The smallest salary of the head coaches at Arkansas goes to head swimming coach Sean Schimmel. But Schimmel still takes home just over $100,000 per year with the Razorbacks.

But it’s obvious the big money goes toward the coaches leading the money-generating programs—football, men’s basketball and baseball. But this phenomenon isn’t confined to Arkansas. It’s just the state of college athletics.

The mentality of college sports is to “win now.” And because this mindset is in effect, athletic directors must shell out the cash and pay top dollar to the nation’s best coaches in hopes of instant success.