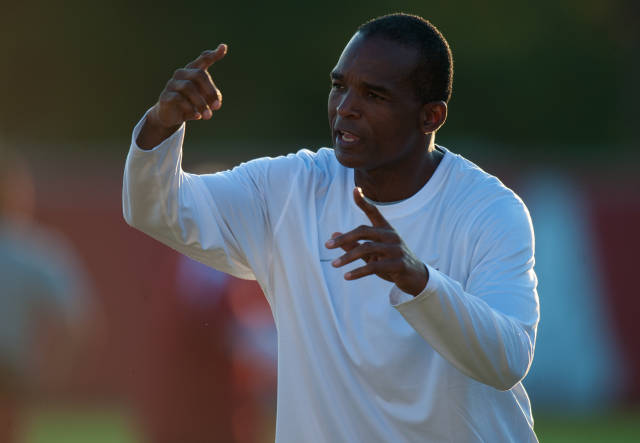 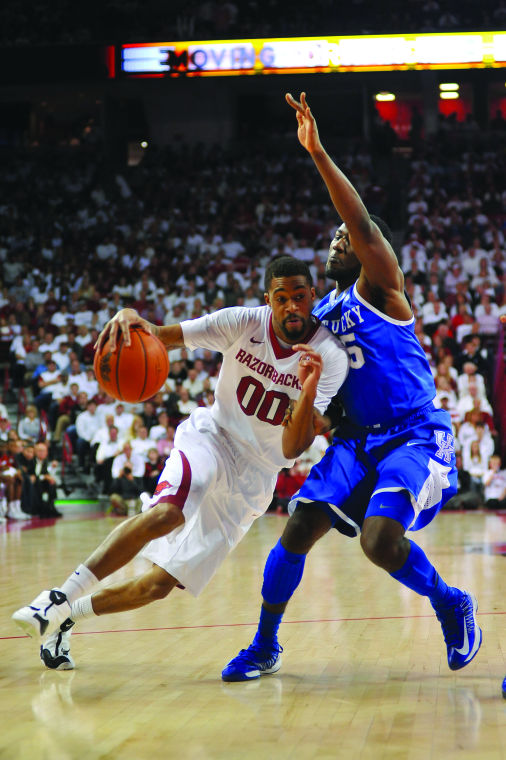 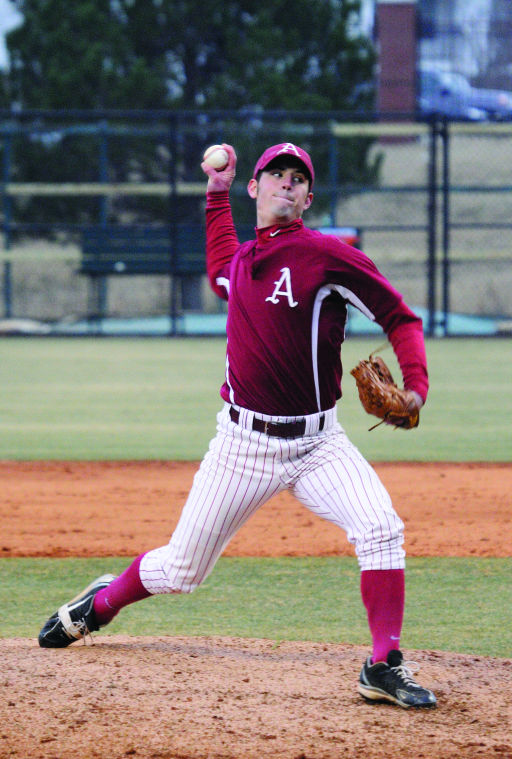 Junior guard Ky Madden has been nothing short of spectacular for Arkansas in Southeastern Conference play. He has seemingly become the leader of the team after Michael Qualls’ struggles began after the turn of the new year.

Madden is averaging just shy of 18 points per contest in SEC play, placing him sixth in the league in that category. His consistency has been key for an inconsistent offense in conference play, reaching double figures in all eight league games and in 16 of his last 18 overall.

After coming off the bench the first five games of the season, Mike Anderson has inserted Madden into the starting lineup in each of the last 15 games, and he scored in double figures in all but one of those outings.

There is little doubt that Madden is deserving of All-SEC honors. But sadly, because of the immense talent at the guard position in the SEC, he may be looking at a 2nd team selection regardless of how he performs down the homestretch in conference action.

Madden’s game over the last month and a half is noteworthy, especially in league play. He is shooting 47 percent from the floor and 46 percent from three-point range, trailing only Missouri’s Jabari Brown and Ole Miss’ Jarvis Summers as the league leaders.

If Madden finishes strong, he will without a doubt earn a well-deserved All-SEC selection.

Sell: Baseball in the Top 25

The Razorback baseball team was ranked No. 25 in Baseball America’s preseason poll. It was, however, the only preseason college baseball poll Arkansas was listed on.

This is not to say Arkansas couldn’t turn out to be one of the nation’s top teams, because they certainly could. But for now, after losing a school record 11 players to the 2013 MLB Draft, it is a bit challenging to imagine Arkansas being a top 25 program at this moment.

Arkansas enters the 2014 season with little experience on the mound outside of Jalen Beeks and Chris Oliver. Trey Killian and Landon Simpson also have some experience, but not the kind of experience you would like to have in your weekend starters.

Hitting could be a strength of the team this season with several key offensive cogs returning, but it is still undetermined.

Everything at this point is undetermined, which is why I’m passing on Arkansas as a top 25 team. Certainly they could turn out to be a good team down the road, but with an inexperienced pitching staff and unproven bats, I’m skeptical.

Head coach Bret Bielema and his coaching staff are finally piecing together the remaining spots in the 2014 recruiting class, making key additions over the last week and a half.

Ragnow’s commitment followed a slew of commits from south Florida recruits sought after by Randy Shannon. Shannon has made the south Florida area a pipeline for Arkansas over the time he has been with the program.

Arkansas’ 2014 class is the No. 31 overall class in the country, but the No. 11 class in the Southeastern Conference, according to 247 Sports. If Arkansas lands a couple of surprises on National Signing Day, which it appears could happen, Bielema and his staff could land a top 25 class nationally.

Bielema is piecing together the 2014 class and the Arkansas program much in the same way he did at Wisconsin. To play “normal American football,” it all starts up front with the offensive and defensive lines.

Arkansas has four offensive linemen committed for the 2014 class, and a pair of top 50 defensive tackles in hopes of filling the shoes left by Robert Thomas and Byran Jones.

The class also hopes to add some depth in areas of need, such as defensive back. The Razorbacks currently have five safeties and a cornerback committed.

Arkansas can still make some noise on National Signing Day. Let’s just hope no one’s mother runs away with a National Letter of Intent this year.