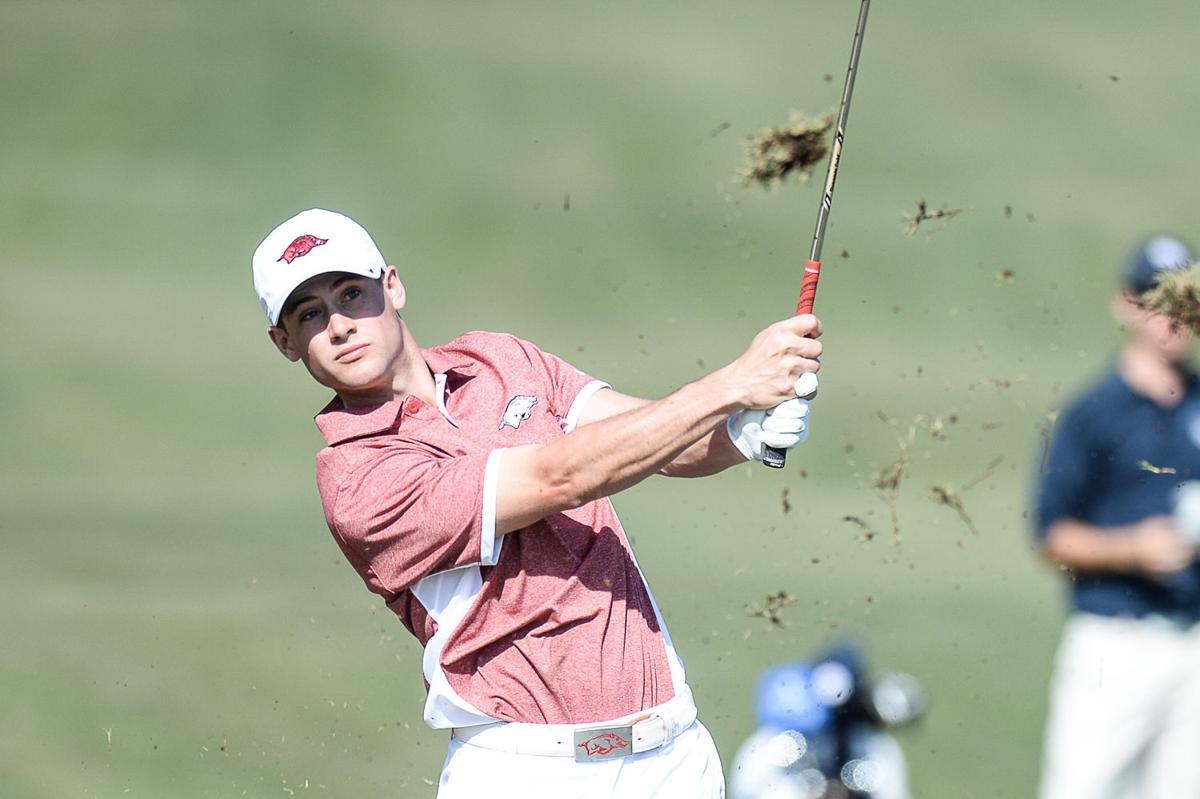 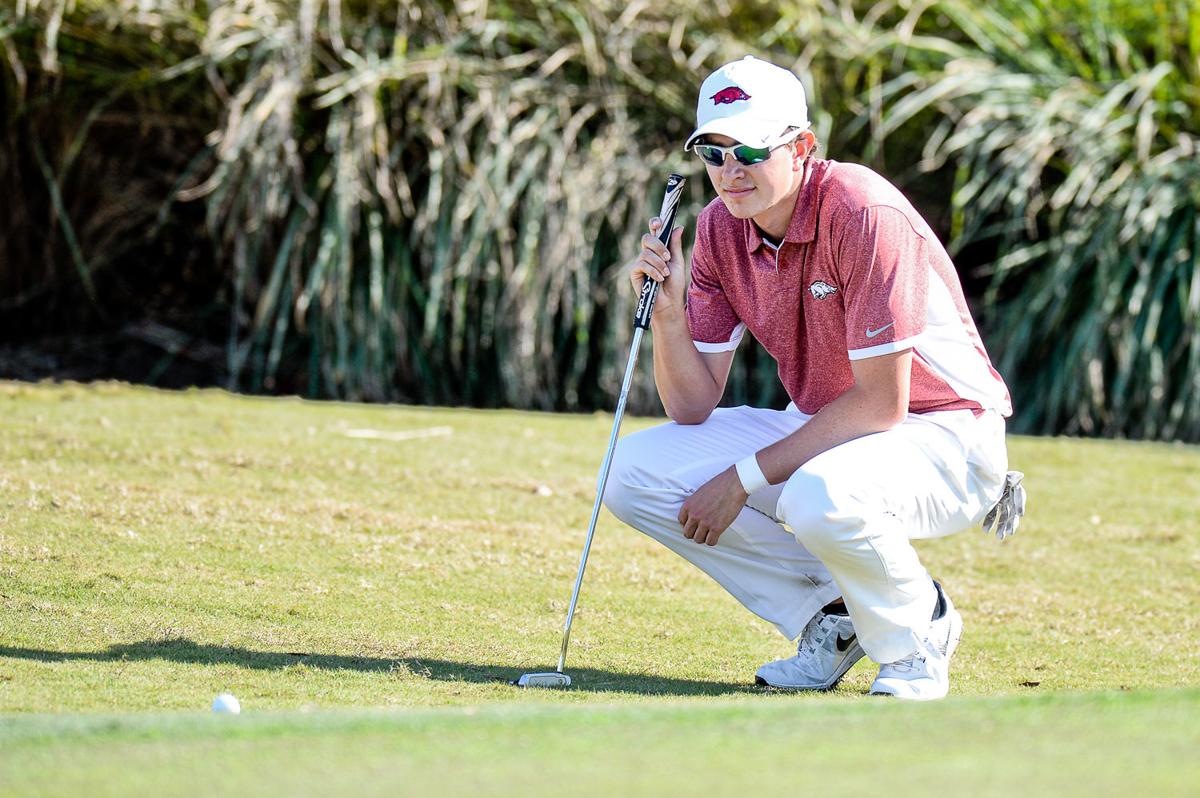 The Arkansas men’s and women’s golf teams competed in their final rounds over the weekend before their respective conference tournaments begin April 15.

The men’s side, ranked No. 23 in the nation, finished in third place at the Aggie Invitational in Bryan, Texas with a collective score of 875. No. 12 Oklahoma State and No. 18 LSU finished first and second, respectively.

“This was another solid week for our team as we seem to play well here every year on a tough course,” head coach Brad McMakin said in a press release.

Arkansas started off the invitational well and finished in seventh place at the end of the first day. The second round was cut short because of darkness but the Hogs were superb as they leapfrogged three teams to fourth place with a score of 293, which was one stroke better than the day before. The Hogs managed to score a 288 on the final day to reach third place.

The Razorbacks were propelled mainly by sophomore Alvaro Ortiz who won the tournament outright. It is the first tournament victory of his collegiate career. Ortiz is the third Razorback to win an individual title with upperclassmen Taylor Moore and Nicolas Echavarria winning outright earlier in the season.

“I’m very proud of Alvaro for getting his first win in a really good field,” McMakin said in the press release. “This was a great week of preparation as we turn our attention to the postseason.”

Moore finished the invitational tied for 12th place with a stroke average of over 72 strokes per round. The senior came into the weekend averaging just over 71 strokes per round. His first and third rounds were consistent where he scored a 72 in each. But the second round saw slippage in Moore’s play as he finished with a 74. His +2 finish brought him to his fifth top-25 finish in a row, according to Razorback Athletics.

Echavarria barely missed out on reaching the top 25 scoring over 74 strokes per round over the weekend. He started out the invitational solidly with a 74 on the first day and then a 72 on the second day, but shot six over par over the course of the final round to place him in 26th place.

The Southeastern Conference Championship is up next on the slate for the Hogs. It takes place in St. Simons Island, Georgia.

The women’s team traveled to Athens, Georgia, over the weekend to participate in the Liz Murphey Collegiate Classic. The Hogs ended up going undefeated in their individual matchups.

They finished tied with Duke University, the top-ranked team in the nation, for ninth place on the first day of the tournament. Their finish determined their seed in the bracket for the rest of the weekend.

“We started off the week slow but I’m so proud of this team and the way they overcame adversity to get a win against Duke today,” head coach Shauna Estes-Taylor said in a press release. “It showed a great deal of resilience and gives us something to build on as we head to SECs. In sports you look for momentum and I believe we have some after winning today. It was a total team effort and now we will return to Fayetteville and get ready for postseason play.”

Arkansas took on Auburn and Oregon State in the first two matchups on Saturday and Duke on Sunday. The Hogs tied with Auburn before defeating the Beavers and upsetting the Blue Devils later.

Freshman Cara Gorlei went undefeated in her matchups and never trailed in her last matchup against Blue Devil Lisa Maguire. Freshman Maria Fassi won both of her own matchups against Duke.

“Match play is a great format to give us good preparation for the NCAA Championship,” Estes-Taylor said in the press release.

The SEC Championship takes place in Birmingham, Alabama, on April 15, while the NCAA Championships will begin on May 20 in Eugene, Oregon.