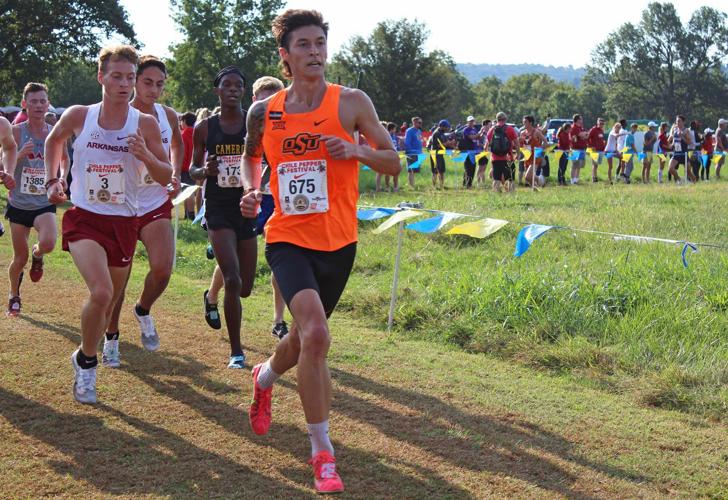 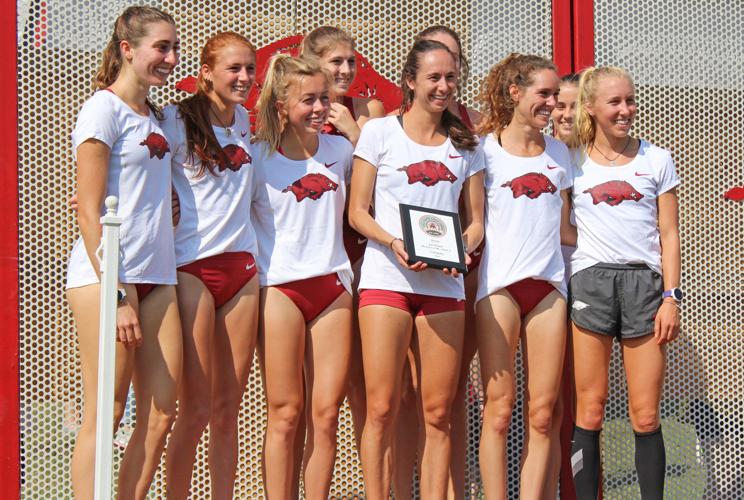 The Arkansas cross country teams competed in the 31st annual Chile Pepper Cross Country Festival at Agri Park on Saturday, Oct. 5. They competed against other Division-I schools like the University of Texas, Oklahoma State and more.

“Their performance was absolutely exceptional,” Arkansas coach Lance Harter said. “I think our opposition across the United States is anxiously awaiting the results.”

“We’ve got an arsenal right now led by Taylor Werner and Katie Izzo. That duo of running that fast is just absolutely exceptional.”

The No. 25 men’s team finished fifth place in the meet while putting up 165 points. Junior Matt Young led the way for the Razorbacks as he posted a time of 23:51.2 in the 8-kilometer race while finishing fourth overall and second among qualifiers.

Arkansas’ Cameron Griffith and Gilbert Boit finished first and second respectively while posting times of 23:35.9 and 23:46.1.

The Razorbacks will be making a trip to the Wisconsin Nuttycombe Invite that will be held at the Zimmer Championship Course in Madison, Wisconsin, on Oct. 19.