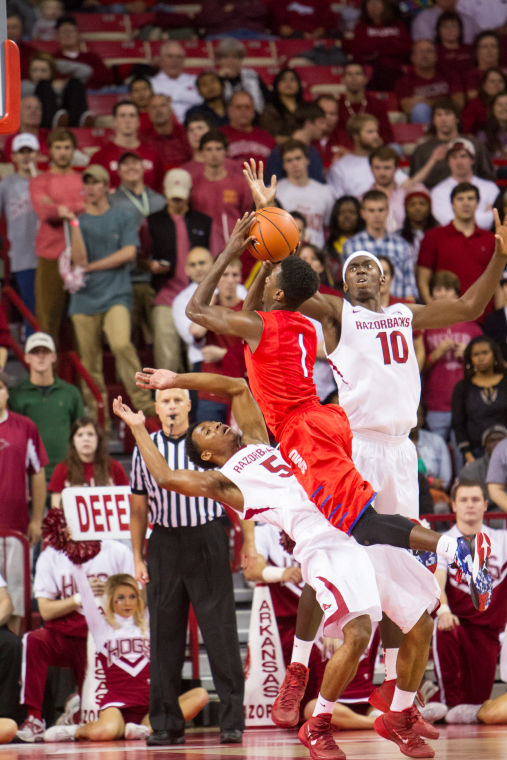 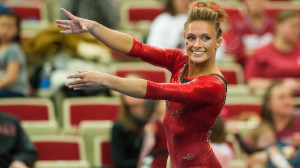 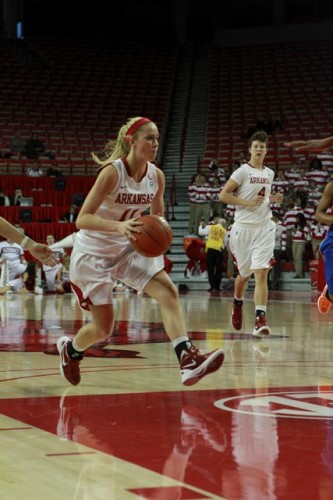 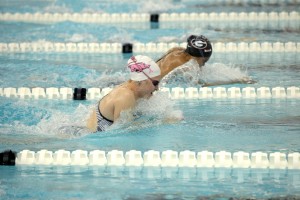 7 - Consecutive times Arkansas’ men’s basketball team has beaten Auburn. That is tied for their second-longest winning streak against a conference opponent since joining the Southeastern Conference. The Razorbacks beat Mississippi State seven straight times from 1998-2000 and LSU 11 straight times from 1992-1997. All three streaks included at least one overtime game.

7.9 - Average margin of victory by the Razorbacks in their seven-game winning streak against Auburn. Arkansas’ 19-point win Saturday was its largest during the streak.

8.4 - Average margin of victory by the Razorbacks in their seven-game winning streak against Mississippi State from 1998-2000. Arkansas’ largest win during that streak was a 20-point home win during the 1998-99 season.

66.7 - Field goal percentage by senior Fred Gulley in the Razorbacks’ last four games. The guard is 16-for-24 from the floor, including 7-for-10 behind the arc, and is averaging 10.5 points per game over that stretch.

17.3 - Points per game by junior Rashad Madden in SEC play through six games. He has either been first or second on the team in scoring each of the first six conference games Arkansas has played. Against Auburn, Madden scored a career-high 24 points.

26 - Points per game by freshman Jessica Jackson in the Razorbacks’ last three games. She has led the team in scoring each of those games and is shooting 88.9 percent from the free-throw line during that stretch.

50.3 - Average points allowed per game by the Arkansas women’s basketball team. That is the second-best scoring defense in the country, trailing only undefeated No. 1 UConn.

40 - Minutes played by junior Calli Berna against No. 9 Kentucky Sunday. This marked the fifth time Berna has played all 40 minutes in an SEC game this season. In SEC play, she is averaging 38.4 minutes per game.

14 - Events won by Arkansas’ swimming and diving team in its double-dual meet against Clemson and Rice. The No. 23 Razorbacks beat Clemson 230-19 and beat Rice 207-86.

16 - Days until the Arkansas baseball team’s Opening Day. The Razorbacks open up their season Feb. 14 at 3:05 p.m. against Appalachian State.